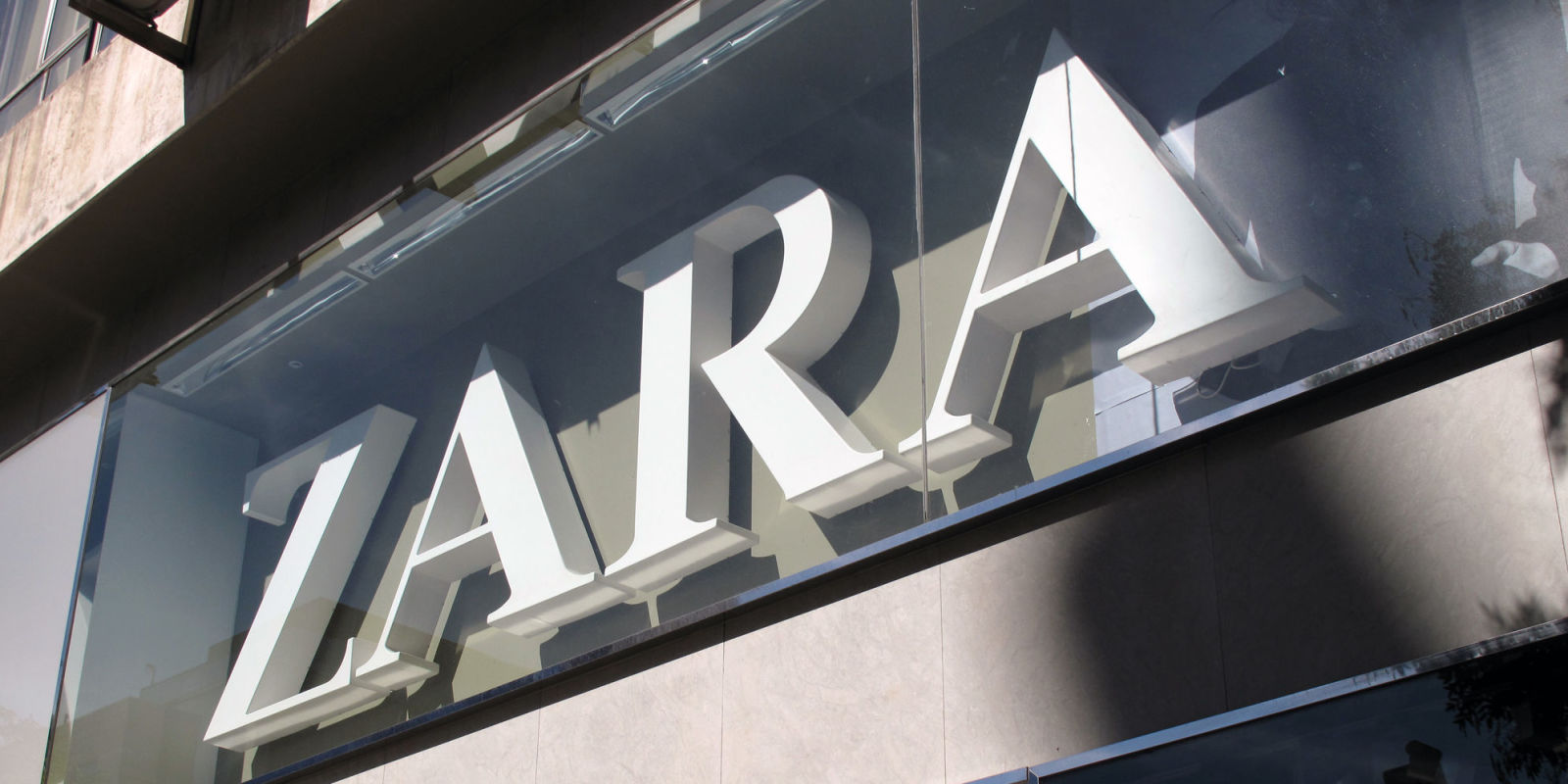 This news is about Zara.

It’s generally considered good business practice to not swindle your customers. This is a lesson that clothing retailer Zara is about to learn the hard way. Thanks to accusations of deceptive pricing practices, the Spanish fast fashion brand has been slapped with a $5 million lawsuit by the United States District Court for the Central District of California.

According to the suit, Zara has made a practice of only listing euro prices on clothing in its U.S. stores. Not only that, but when the customers get to the counter to pay, they allegedly have been charged more than the conversion rate. The old bait-and-switch.

Devin Rose, the man who filed the suit, did so after he bought three shirts at a Sherman Oaks Zara in May for $17.90 each (they were marked as 9.95 euros). According to the exchange rate at the time, however, he should have only been charged $11.26. That’s nearly a 60 percent markup.

On Monday, Zara released a statement in its defense that said:

“While we have not yet been served the complaint containing these baseless claims, we pride ourselves in our fundamental commitment to transparency and honest, ethical conduct with our valued customers. We remain focused on providing excellent customer service and high-quality fashion products at great value for our customers. We look forward to presenting our full defense in due course through the legal process.”

If it turns out that Zara did engage in price gouging, however, anyone who bought clothes from the retailer around the same time as Rose can join in on the case and receive a cut of the settlement. If that’s you, hopefully you saved your receipts.

Regardless of what happens, the moral of the story here is, don’t (allegedly) run your multinational corporation like a guy who sells Rolexes from the trunk of his car in Times Square. And certainly don’t mess with the American consumer.