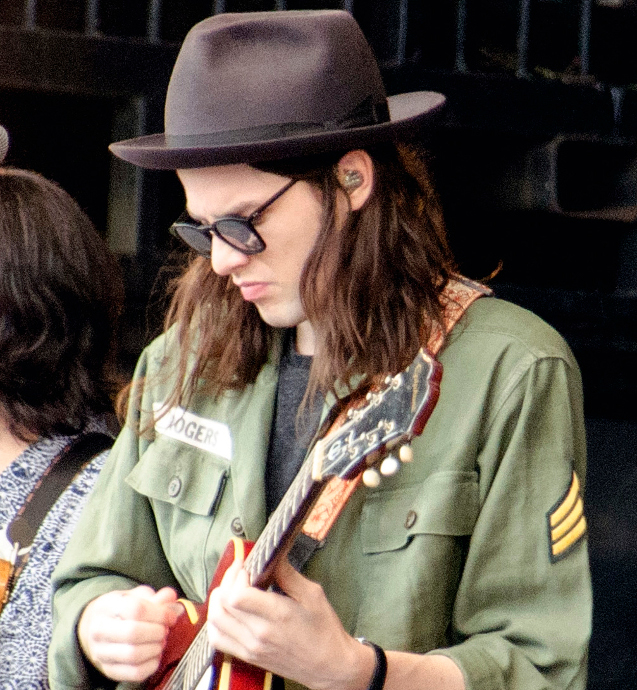 Over the past few years, James Bay has soared to success after numerous hit singles and a chart topping album. Equipped with a finely tuned guitar, relatable lyrics and a raspy, melodious voice, it’s no surprise James Bay’s rise to recognition has been a precipitous one.

Since finding fame, James Bay has gained popularity for both his music and his image, expanding his accolades beyond simply a singer songwriter to include heart throb and style icon to name a few.

Thanks to his subtle style, James’ fashion sense has been a subject of particular attention, granting the handsome hipster fashion features with heavy hitters such as GQ and ASOS.

Simplicity speaks, and the the fortunate thing about those who admire Bay’s wardrobe is that his style is relatively simple and easy to pull off.

Starting from the ground up, James’ choice of footwear is more often than not suede boots; low rise desert boots, chukka boots or more popularly, chelsea boots. In regards to colours, darker shades such as browns, navy and black seem to be his go-to. 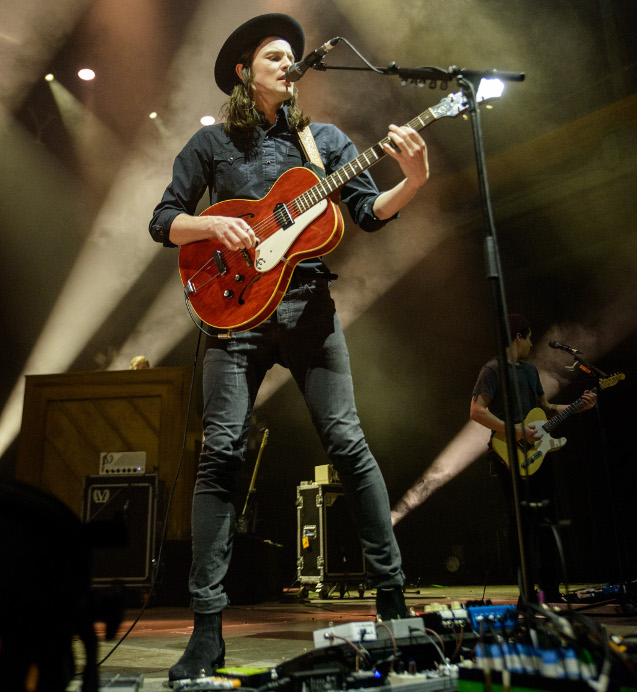 Trousers are next on the list and James seems to be a fan of simplicity, sticking mostly to jeans and chinos. Fit is everything here, as James has a tall, slender build and chooses his trousers to accommodate, going with what seem to be skinny fit jeans 90% of the time. 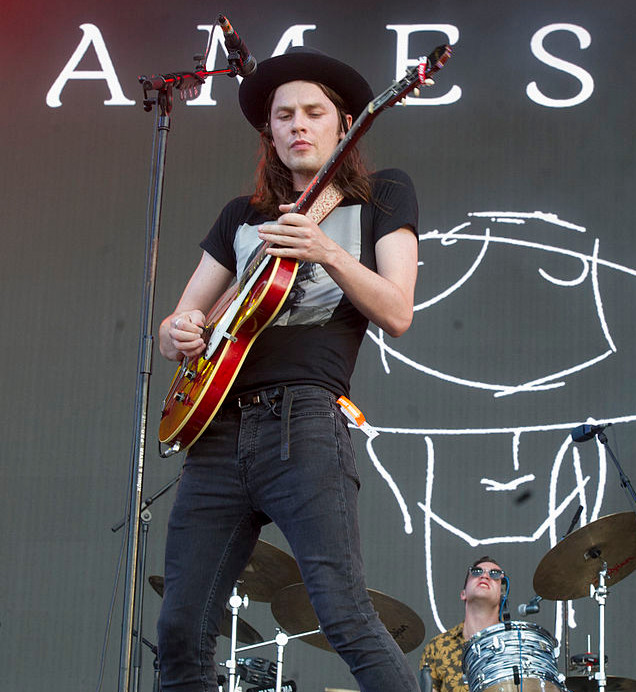 When it comes to tops, Bay’s choices are a bit more versatile than his trousers and footwear. Whilst the other aspects of his outfits remain relatively consistent, James wears a variety of shirts from any and all types of button ups, to t shirts, jumpers and pullovers.

What makes his shirt selection even more varied is his ability to style anything, from plain white tees to fancy paisley patterned oxford shirts.

On top of this, James’ outfits tend to get their depth from his ability to layer his upper portion; we can see this from his regular layering of t shirts and open button ups, layered finally with leather or denim jackets.

Last but by no means least, James’s iconic style piece: the hat! Far more than just a headpiece, the trademark fedora and all of it’s variants have almost become synonymous with the man himself.

Unfortunately, if you’re really looking to go the extra mile and fetch a fedora, you’ll have to go elsewhere!