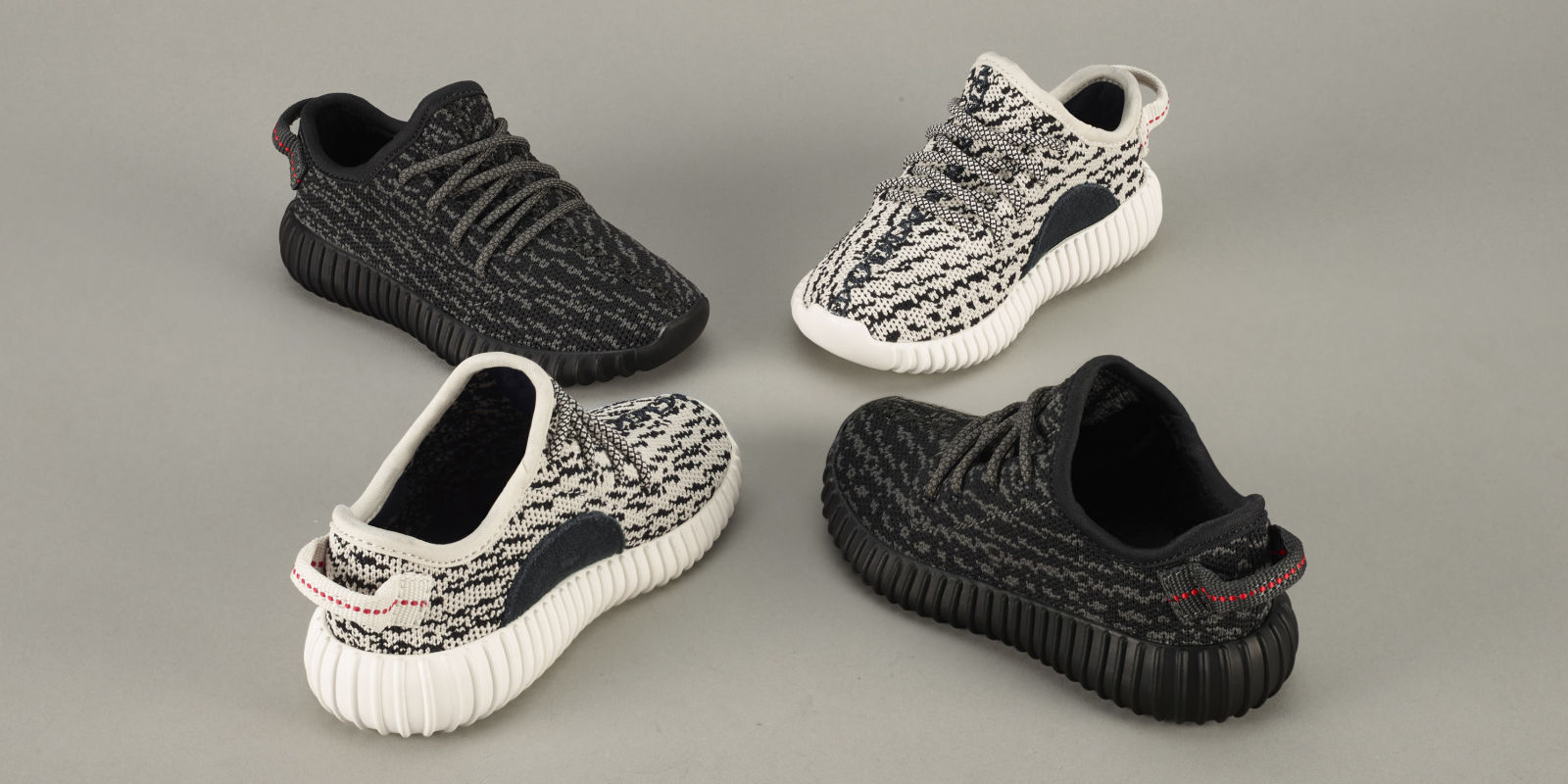 They’re glued to their phones, searching for the next teaser image or pre-selling their wares on sites like Grailed and eBay. Their PayPals are deeper than their checking accounts, and they’re fitted exceptionally well (even if they sleep on the same bedding they got in middle school). This is how you know a new Jordan, or Yeezy, or batch of tour merchandise is about to drop.

But what if that lineup were all babies? A line of swaggy infants as far as the eye can see, fading into the dark city night.

Sneaker collectors have been shocked as younger and younger generations are pulled into the fray. Conventions that were previously filled with nerds swapping stories and the occasional pair now resemble a midday recess, with preteens hawking even slightly limited releases with their moms in tow. Babysitting dollars are no longer defining the upper limits of sneaker spending money—instead, parents are more willing to open their wallets for young fans. It’s a primo market to take advantage of, and one that savvy sneaker stores have embraced.

A line of swaggy infants as far as the eye can see, fading into the dark city night.

Add to this the fact that Kanye wants Yeezys to be the next Air Force One, and you’ve got all the necessary conditions for this weekend’s release. Standing in the way of that, though, is the price tag of $130 for an infant’s shoe. With the bar for entry set that high, Kanye is a long way off from achieving the kind of market permeation a $60 shoe can achieve.

But you’ve got to start somewhere, and where better than at the teething stage?

The Yeezy Boost 350 “Infant” will retail for $130 and release on August 27. It will be available in two of the original 350 colors, Turtledove and Pirate Black, and in six different sizes for infants and toddlers (5K-10K).