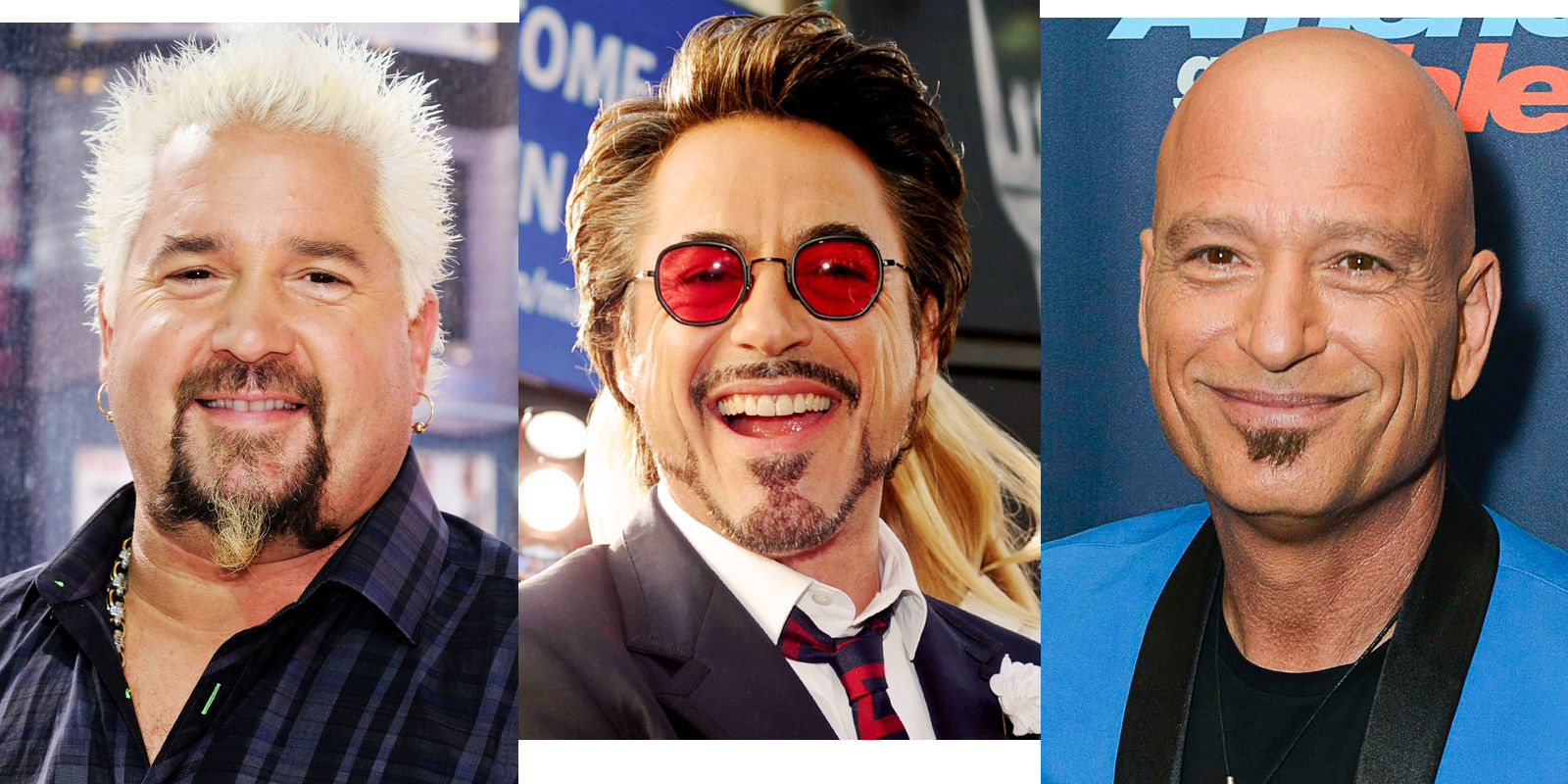 Your facial hair tells the world a lot about you. And unless you’re Drake, that message may not be universally positive. Sure, we live in time when the occasional (good) mustache or a full beard are completely acceptable—even encouraged. But that doesn’t mean it’s time to bust out the ol’ mutton chops. Here’s what a few of the more popular ill-advised whisker styles say about you. 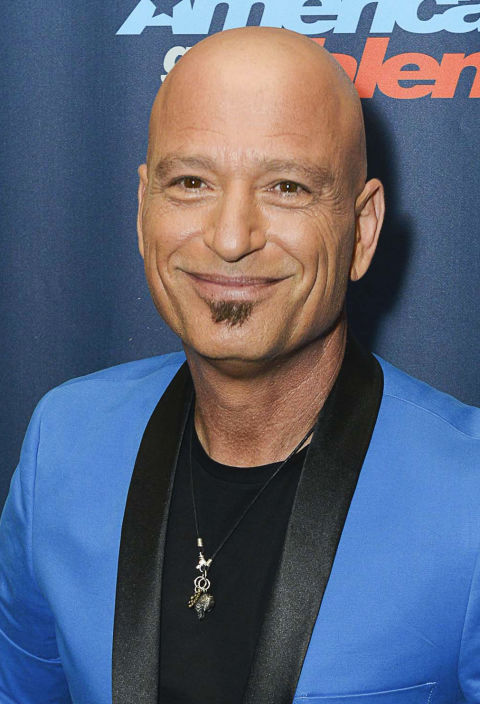 The Offender: The Soul Patch

What It Says About You: That you thought it was totally acceptable, since all the other dudes at the Scott Stapp acoustic show had one, too. 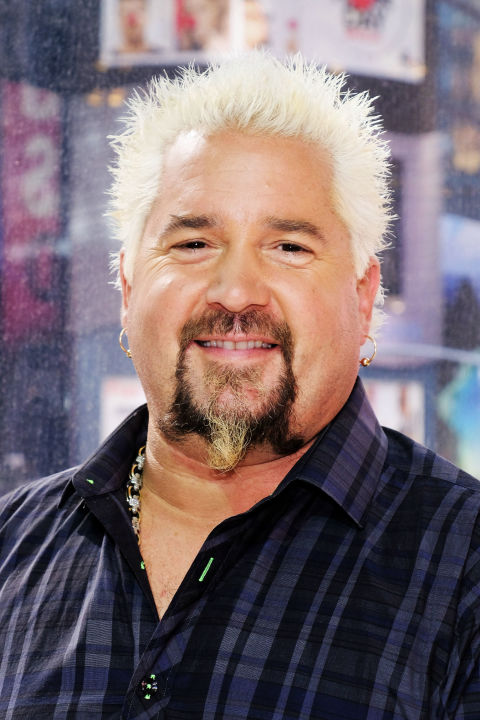 The Offender: The Goatee. (Ugh, the fucking goatee.)

Perpetrated by: Guy Fieri, Chad from Nickelback, the uncle no one talks to

What it Says About You: That your idea of wooing women involves inviting them back to your van to booze in the parking lot after the Insane Clown Posse concert. #juggalos4life 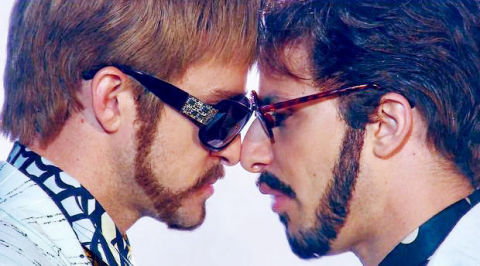 The Offender: The Chin Strap

Perpetrated by: Guys with the last name Gotti, portions of Staten Island, the dude who tried to sell you GHB at the gym

What it Says About You: That you’re a regular at clubs in the meatpacking district. Or, that you’re trying to emulate Keanu Reeves’ jawline. (It’s not working.) 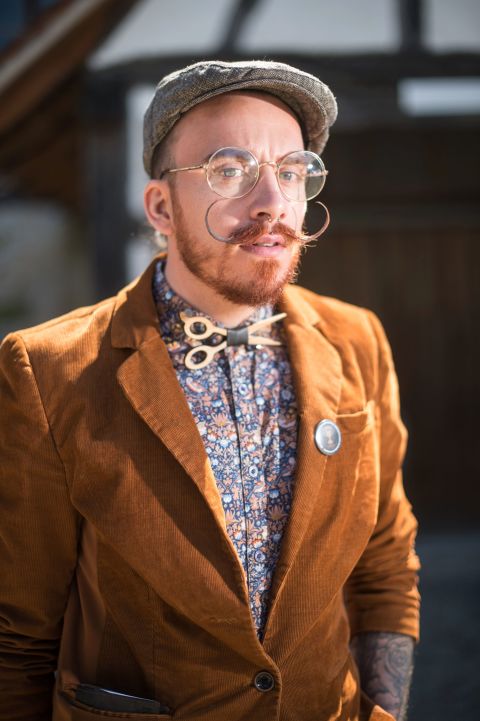 The Offender: The Handlebar Mustache

Perpetrated by: Old-timey barbers, magicians, guys who wear striped tank tops and own only vinyl

What It Says About You: That you split your time between your job at the CSA and complaining about how chain restaurants have ruined the neighborhood. 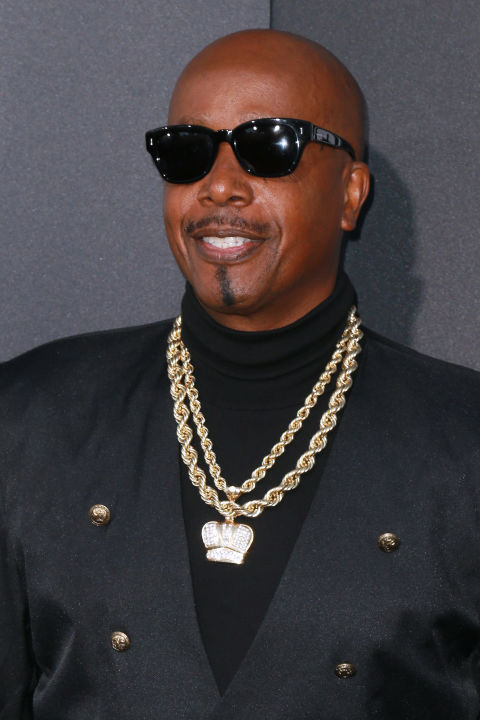 The Offender: The Landing Strip

What it Says About You: You may or may not have tribal tattoos, half of your closet could be qualified as “Going Out Shirts,” and your lack of self awareness speaks louder than your vanity plates. 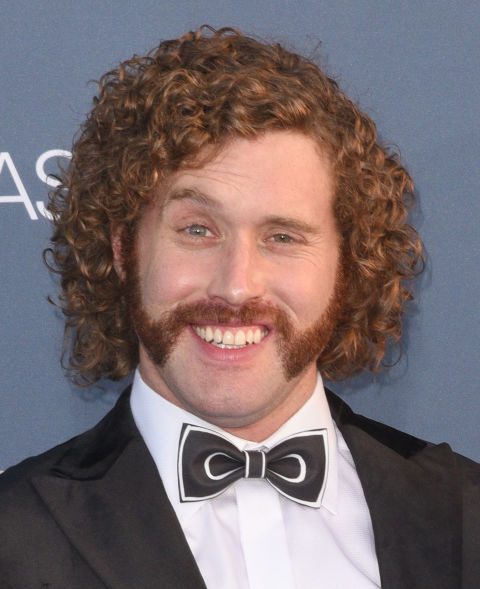 Perpetrated by: Urban farmers, Elvis impersonators, guys who have just given up

What it Says About You: That you don’t travel outside of your own social circle very much. Or, that you’re Martin Van Buren, eighth President of the United States. 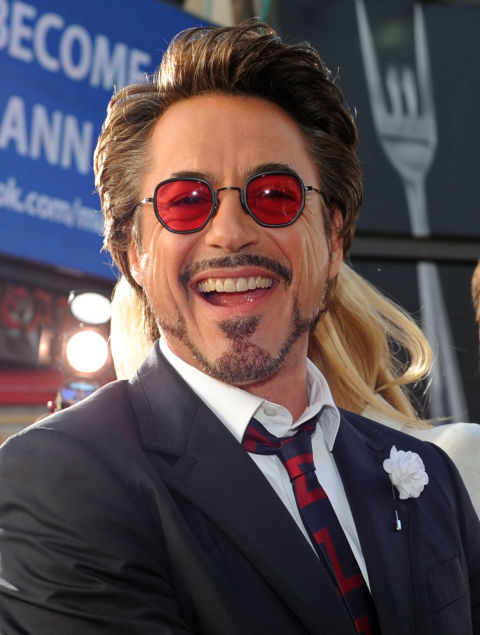 The Offender: The Geometric Beard

What It Says About You: That you aspire to be a walking internet meme. Congratulations, you nailed it.