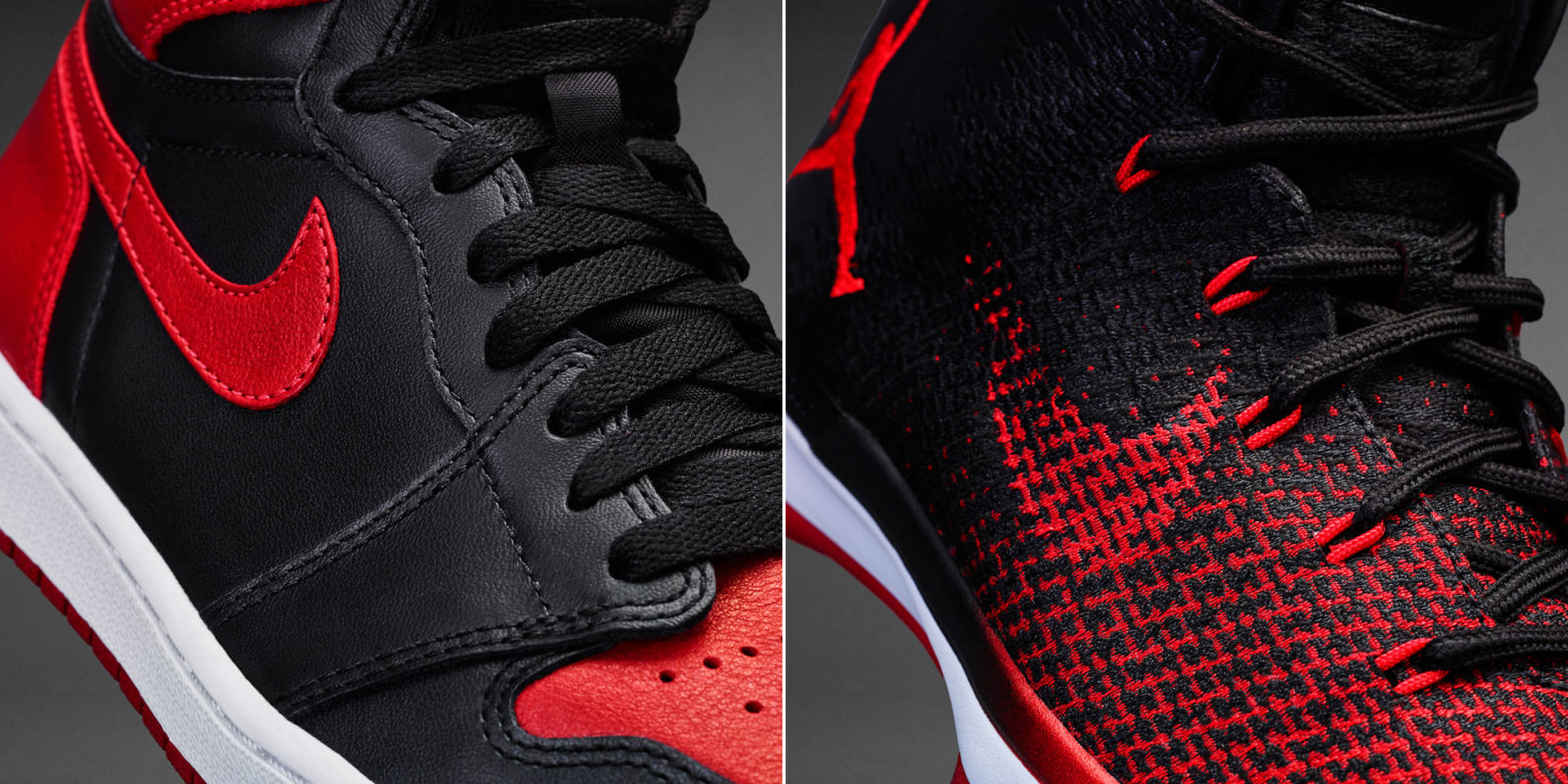 “It’s super important to bring in that style and soul. I think Jordan Brand is probably one of the few footwear brands that can do both.” “As much as we want to focus on performance first, there is a part of us that wants to create something that you can wear off the court just as much as you want to wear on the court,” says Tate Kuebris, lead designer on Jordan Brand’s latest game shoe, the 31.

For the last decade, Jordan Brand has been singularly obsessed with creating the best basketball sneakers in the world. It’s an important goal, and someone’s got to do it, but sometimes that goal is pursued at the expense of another aim: making something truly cool to wear in everyday life. In recent years, the game shoes just haven’t managed that sort of transition from court to street.

So, for the 31, the design team did something that Jordan fans may find surprising: They looked back to the beginning, seeking inspiration from the iconic Jordan 1. It’s a decision that shows a sober understanding of how the brand got to where it is today and why people are still attracted to the product three decades later. It’s also, at least to some degree, an implicit admission of the challenges that the brand has faced in recent years.

That’s not to say Jordan is struggling. In fact, the Retro program, in which both old and new colorways of archive sneakers are periodically rereleased, has been a resounding success. Shoppers wait in line for hours or even days, and the shoes themselves go on to sell out and then explode in value, often demanding resale prices many times the original cost at retail. The newer game shoes just haven’t earned that kind of passion yet—and it’s bold for Jordan to try to mix that legacy into its current and future program.

A lot of that legacy comes down to aesthetics, and a lot what makes the early Jordans so visually pleasing is the limited technology used in their production. See, before sneaker tech moved towards one-piece construction with advances like Flyknit, it relied on paneling: sewing pieces of leather and mesh together to create the upper.

The Long, Hard Road to the Jordan XXXI

A Closer Look at the New Air Jordan XXXI

It was as much about looks as performance, and though newer methods tend to be cheaper in terms of resources and cost, fully paneled footwear still heavily informs our idea of a great-looking sneaker. Nike’s original Flyknits (the Trainer and the Racer), even included mock paneling in their knitted, single-piece uppers. The new Flyknit Air Max 1 does the same thing. We’re in a whole new world of sneaker innovation, but we still love the look of the classics.

Some will say that what makes the first dozen Jordans so popular is that Jordan wore those in competition. If that were truly the case, then only people who remember or admire Jordan would wear them. If it were all about history, then you were see way more of the 17, 18, and 19 on the street. What people really respond to about the first generations of Jordans is that they look good—and what they share is leather-and-mesh construction.

Michael with the Jordan 1.
Jordan Brand

The 31 updates that approach, and moves towards a new take on performance game shoes that are still wearable in everyday life. It certainly translates to the street more easily than the last half-dozen Jordan game shoes. In terms of aesthetics, the 28, 29, and 30 are essentially molded socks made to be canvases for graphics, effectively rejecting the aesthetic of the original Jordans.

But maybe we just don’t understand those shoes yet: “[Jordan designer Tinker Hatfield] was the master at always doing the opposite of what everyone else was doing. He was kind of the master of creating things you had never seen before,” says Kuebris, who now must continue that legacy. But whether or not it’s on the consumer to catch up to that vision, Jordan Brand is now trying to meet us halfway.

The scale of this shift shouldn’t be understated. Jordan is a big brand—the same size as Skechers and nearly as large as Under Armour. And every year the team focuses all its energy and all its hopes on a single silhouette. No other brand does that. It’s a lot of pressure, and a huge risk. To go from almost pure performance to a renewed forcus on aesthetics in just one release? Riskier still.

So the 31 tells us that Jordan is ready to make a change. A big one. It’s an iPhone moment; a Pokemon Go moment. The Jordan design team has taken the current common wisdom of one of the most important sneaker brands in the world and shifted it. That takes guts.

And though a brand of its size can’t realistically pivot 180 degrees in one fell swoop–think freighter, not speed boat—it’s getting closer to aligning itself with that blend of style and performance that defined the early Jordan lineup.

The 31 tells us that Jordan is ready to make a change. A big one.

This newest game shoe is more than a simple reinterpretation of the Jordan 1 (something Keubris was worried about initially), and speaks with much of the same design language that Jordan has been using for the last few years. In fact, it shares as much DNA with a Nike Kobe IX or KD 5 as it does a Jordan 1. So while it doesn’t necessarily cover the entire distance between its predecessor, the 30, and the shoe that started it all, if Jordan stays on this track we’ve got a lot to look forward to.

Now we just have to wait and see what happens with the 32. Will it reference the initially maligned but later-loved Air Jordan II as much as the 31 reflects the Jordan 1? “There could be that aspect in it,” says Kuerbis, “but it’s too early to say.”