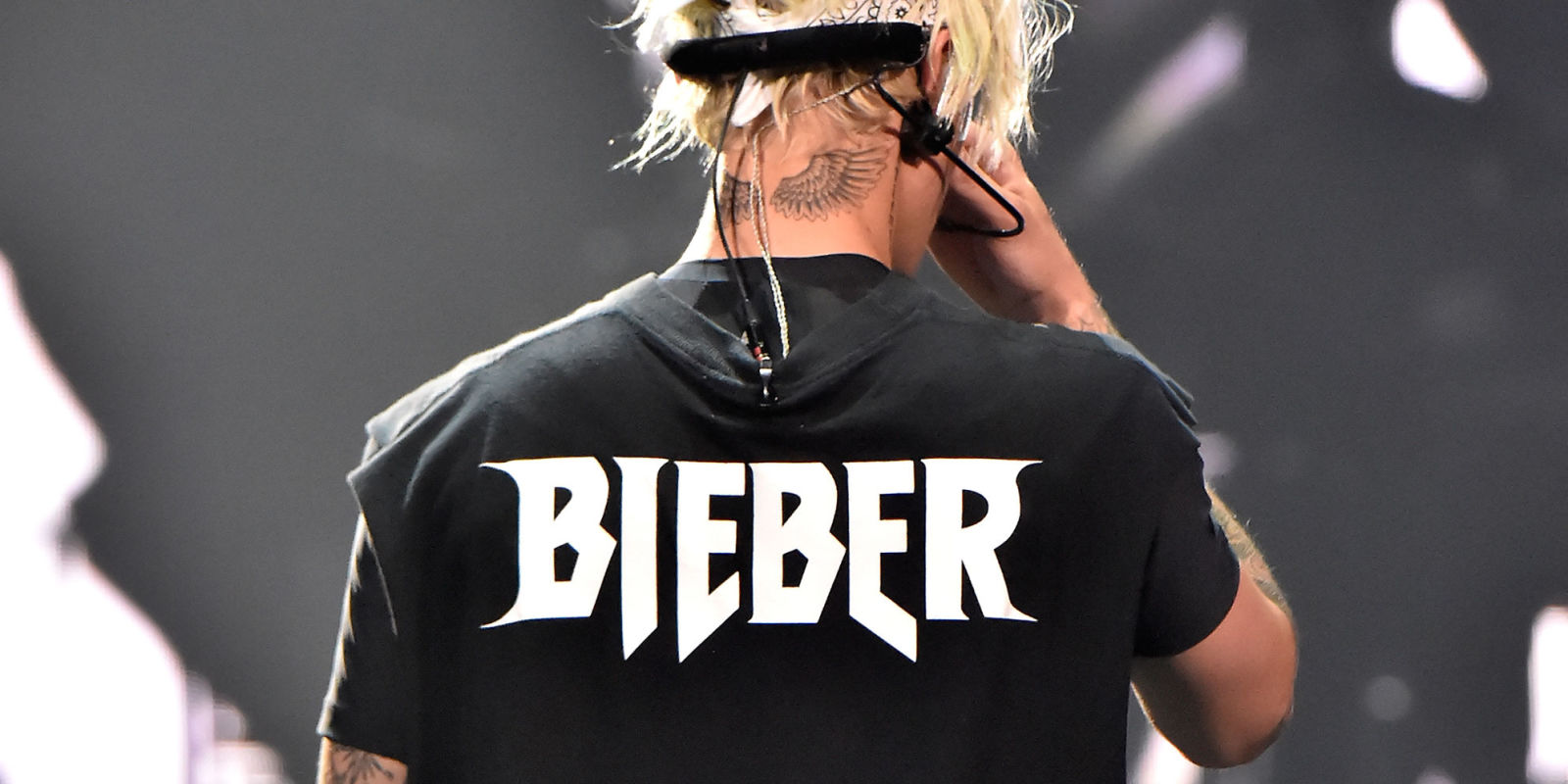 This advice was usually aimed at smaller acts for whom a few thousand dollars could mean the difference between making music a full-time job or not. But in the decade or so since, the idea’s been picked up by A-list pop stars who’ve run further with it than even the most enthusiastic pro-merch pundit from the MySpace era could have ever dreamed. Back in the late aughts, when it was starting to become clear just how badly the Internet was murdering the record business, the accepted solution for the loss of album sales to piracy was that artists would be able to make up the money with touring and merchandise.

For pop’s one-percenters, merchandise has become not just a much-needed source of revenue in the face of low royalty rates, but an arena for superstars to compete with each other now that selling albums isn’t the only way to establish status. Instead of trying to outdo each other in sales, today’s pop stars are vying to come up with ever more outlandish, desirable, and profitable merch.

For example, check out this Justin Bieber T-shirt, which hits all three marks with ease. Despite costing nearly $200, it sold out every size but extra large in the week since it was released. And as for ridiculousness? Well, it’s really hard to beat taking a faux-vintage replica of an actual 20-year-old Marilyn Manson tour T-shirt and slapping the word “BIEBER” on the back.

Bieber’s just following a template set down by Kanye West, along with everyone else in pop right now. Kanye has been a pioneer in erasing the conceptual distinctions between his music and his merch, and the idea’s proven infectious. At this point he treats both his personal promotional merch and his line with Adidas as seriously as his music (significantly, he unveiled the latest collections of all three at the same event at Madison Square Garden back in February).

His fans seem to be following suit. They’re buying up tour merch that he releases in limited editions and with high price points that more closely resemble a streetwear label like Supreme than the souvenir concert tees of yesteryear, and treating the smash-hit Adidas Yeezy 350 Boost as just as much of an artistic triumph as the success of The Life of Pablo.

Fans lined up around the block waiting for Kanye’s ‘The Life of Pablo’ pop-up shop to open.
Getty

Of course, Kanye’s not the first rapper to launch his own fashion line–he’s not even the first to release an entire song that doubles as an ad for that fashion line. A lot of his signature moves—from insisting that his work as a designer be viewed on the same plane as his work as a musician to the heightening the fan experience through limited editions and pop-up stores—come straight out of the playbook Tyler the Creator started writing while Odd Future was still getting off the ground (and which he’s still adding to five years later).

The pop-up shop in particular has become a venue for (mostly male) artists to one-up each other in audaciousness. Kanye’s MSG event qualifies as the biggest one yet, but other artists are still finding interesting ways to explore the form. Before he teamed up with Barneys, Bieber started bolstering his tastemaker credibility by selling his Purpose Tour merch—created in collaboration with Fear of God’s Jerry Lorenzo—at the downtown retail space occupied by edgy creative brand VFILES.

Instead of trying to outdo each other in sales, today’s pop stars are vying to come up with ever more outlandish, desirable, and profitable merch.

Future celebrated the release of his instant-classic Purple Reign mixtape with a pop-up selling a limited line of lustworthy T-shirts inspired by ’90s rap album covers. During one surreal day this April, both Drake and DJ Khaled had pop-ups open in downtown Manhattan. Zayn Malik may have gone online-only with his fashion-forward collection, but Rihanna, one of the few women competing in a so far male-dominated game, just opened digital and brick-and-morter pop-ups with Parisian cool-kid favorite Colette. (She’s also been killing it with her line of Puma creepers and slides.)

Half the point of this kind of pop-up is simply whipping up media attention, but just like in the rap game, there are artists finding significant success by carving out their own particular niche. 2 Chainz proved his legendary-level hustle during the 15 or so years he spent working in obscurity before finally breaking through to the mainstream as an artist, and he’s shown a similar inclination when it’s come to his clothing brand.

Trapavelli initially launched as a pop-up tie-in to his 2015 mixtape Trap-A-Velli 2: (The Residue), offering a selection of T-shirts, jeans, and ponchos (you read that correctly: ponchos) that riffed on his preferred outfit of the time. Since then it’s blossomed into an expansive line including a wide range of dad hats (one features an embroidered portrait of his French bulldog, Trappy) and, for some reason, replica gas station attendant jumpsuits with 2 Chainz’s Instagram alias where the employee’s name is supposed to go.

It’s often borderline goofy stuff, but 2 Chainz takes his merch business very seriously—and for good reason. Last Christmas he caused a buzz by releasing an “ugly Christmas sweater”-style sweatshirt with a graphic of Santa mid-dab. It went viral online, and ultimately brought in a reported $2 million, which went to his charitable T.R.U. Foundation. Soon after, he unveiled a new line of shirts under the name CEO Millionaires. The line’s signature design–”CEO,000,000″ emblazoned across the front–hasn’t gone quite as viral as Dabbin’ Santa, but it’s still all over Instagram. And this time the profits aren’t going to charity.