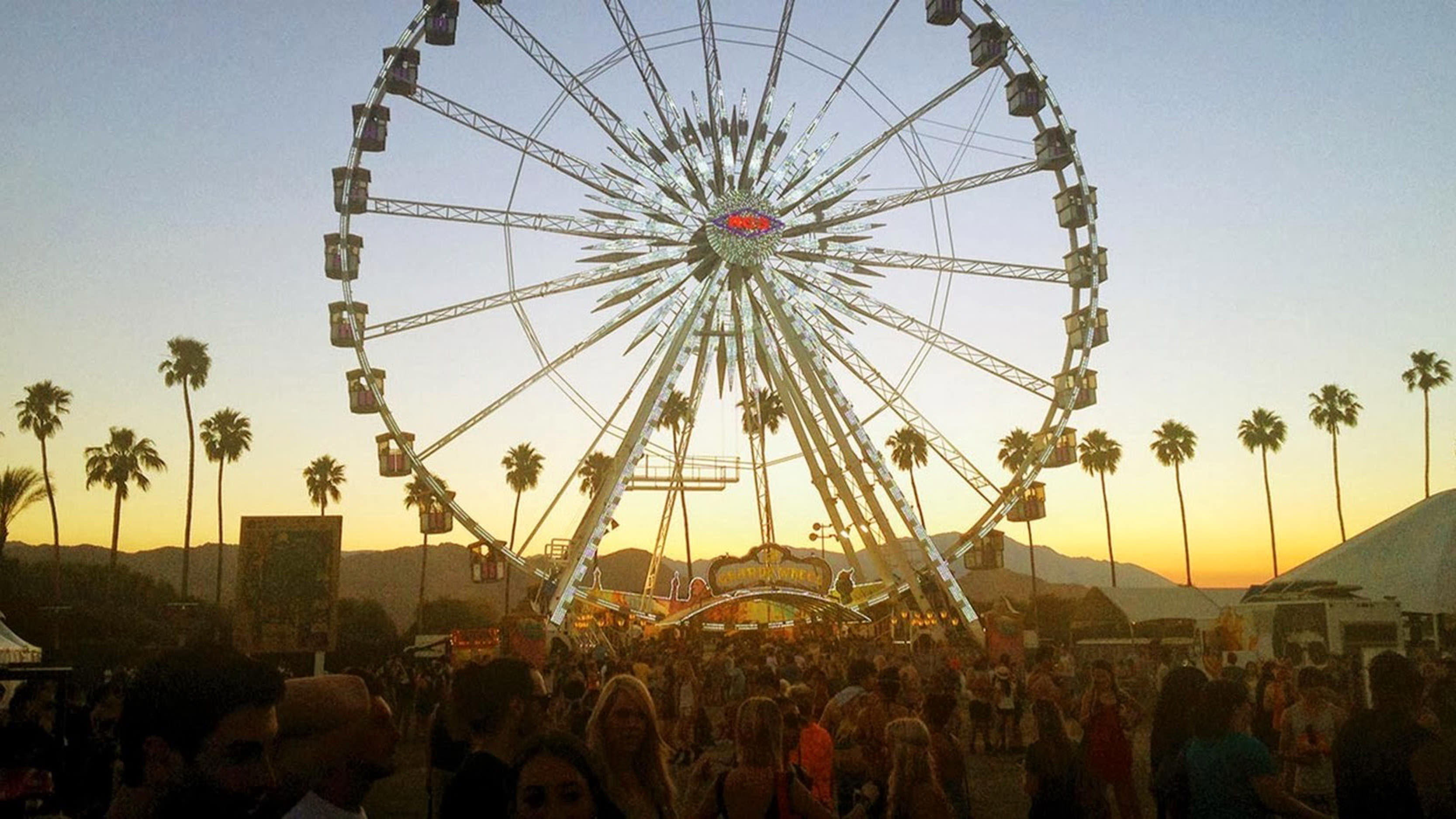 Music lovers everywhere, get out your “Bucket List” and add these festivals to it!

The first festival on our list is one of the biggest in Norway and takes place in it’s capital Oslo. The festival is located in Olso’s “Middlealderparken” (“the Medieval Park” to us Brits) but at the end of each day the festival spreads across the centre of the city, and the whole centre becomes a giant nightclub! 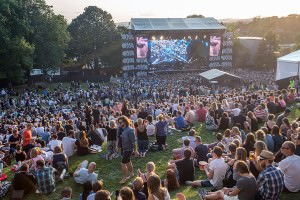 If you’re looking for a festival with a different feel, then Rock En Seine could be it. It takes place within a 17th Century garden called Domaine National De Saint-Cloud, which is outside Paris. The garden was given historical monument status in 1994, but don’t worry this festival isn’t just for culture vultures as it offers great music too, with the likes of Arcade Fire and the Arctic Monkeys having played there.

This is one of the newer of Europe’s festivals, having only started in 2001, but it has quickly developed as one of Europe’s best with its high profile line ups and the fact that it’s located in the beautiful city of Barcelona. Therefore it offers the chance not only to hear great music but to experience all that the city has to offer (no visit to Barcelona would be complete without a visit to the Camp Nou would it?) 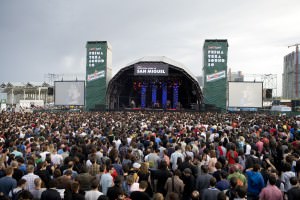 Created by two students in the 1970s, Roskilde has grown to became one of the biggest in Europe. It’s located just an hour outside of Copenhagen, though not city based like others in this list, its line ups are usually its big attraction. Another good thing about Roskilde is that it’s run by a non-profit organisation that raises money for charity, so you can rock out knowing that you’re doing some good for the world at the same time.

If dance music is more of your taste, then the over the top Tomorrowland is for you. It has won the Best Music Event at the International Dance Music Awards three years in a row , which is down to it’s super-sized visual displays and sets from some of the world’s best DJs. Partying at Tomorrowland would be an experience you probably won’t forget. 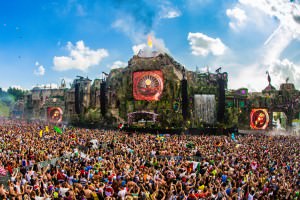 5) Splendour in the Grass, Australia

We’re heading down under for the next festival in our list, for strangely named “Splendour in the Grass”. Don’t let the name put you off, as this festival takes place near the beautiful Byron Bay. Big name musicians from different genres have played here, so by visiting you get to enjoy great music and experience some of the famous laid-back Aussie lifestyle (and maybe a few shrimps on the barbie, sorry, couldn’t help myself). 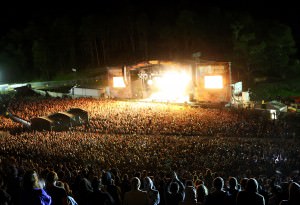 Time to head to the Far East now, to a festival with possibly the most stunning location. The festival no longer takes place at the foot of Mount Fuji, but in the mountainous Naeba Ski Resort (this is a summer festival, so don’t pack your skis!). Even if the views don’t impress you, the music will and being in Japan, the cultural experience will be very different than you’ll find in the UK. 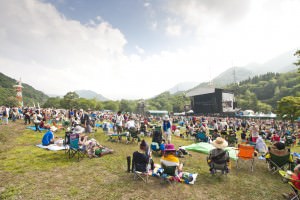 I’m sure you’ve heard of it, though it probably makes you think of American college students and celebs going just to “look cool”, but Coachella has a lot to offer. Not only is it located in the desert (which sounds awesome to me) but it has the pulling power in terms of acts, bringing some of the biggest names in the music business. 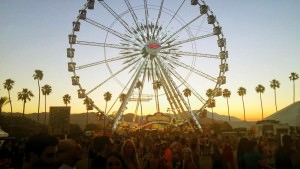 The Belgians might be known for their beer and chocolate, but they also know how to do a music festival, which is way they are the only country to be included twice in our list. Rock Werchter is the biggest and best that Belgium does and is extremely popular, people camp outside the venue days before it opens! Most acts you’d associate with festivals have played here, so its a must for music fans. 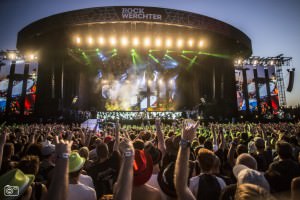 The mother of all festivals (yes we might be a bit biased as it’s here in the UK), when you think music festivals, you think Glastonbury. It might not be the biggest in terms of visitors, (though the estimated 130,000 visitors seems pretty impressive to me) it is the world’s largest greenfield festival in terms of area. This five-day event is to some people much more than a music festival, it’s about celebrating variety and embracing the festival life-style. With the history it has and the unbelievable list of legends who have played there, it is the “Holy Grail” of music festivals. 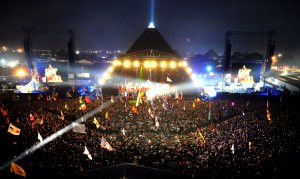 If this has got you in the festival mood, then check out our collection of festival must-haves here