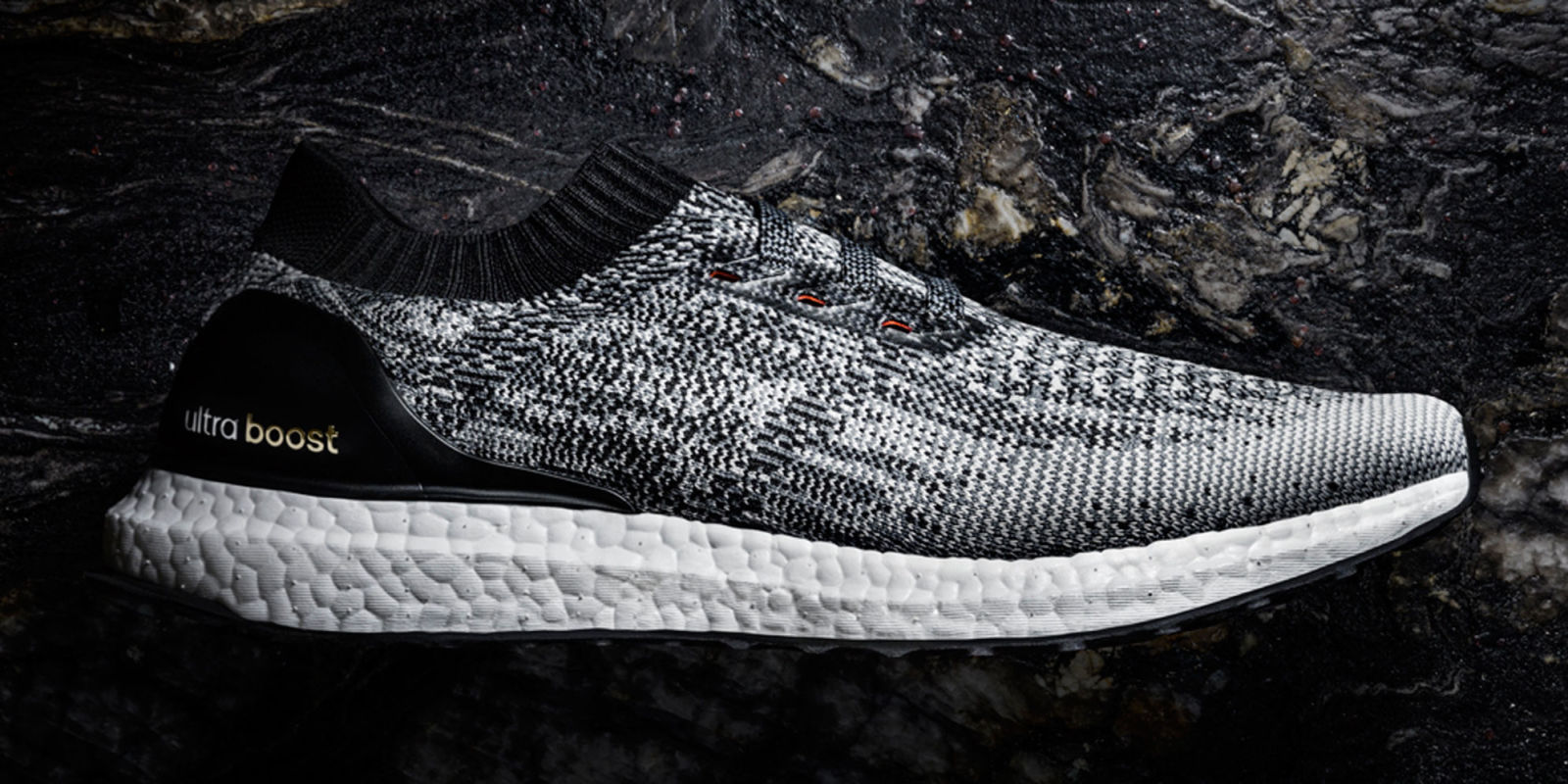 There’s the Yeezy 350 (which has gotten more press than any other sneaker in recent memory), the instantly iconic NMD, the brashly futuristic Tubular line, and the UltraBoost, which the brand bragged was the best running shoe it had ever produced when it was released at the beginning of last year.

Over the past year or so Adidas has been on a creative tear that the sneaker world hasn’t seen the likes of since the late ’80s, when Tinker Hatfield at Nike was dropping classic designs with the frequency that most people get haircuts.

“Best ever” doesn’t necessarily mean that it can’t be improved upon, though. Inspired by sneaker freaks who customized the original UltraBoost by removing its foot cage, the new UltraBoost Uncaged—which drops on June 29 in six colorways and retails for $180—has moved its midfoot support system under the Primeknit replique montre hublotupper, giving the shoe a more streamlined profile that sets off the pebbly Boost midsole.

There’s also a “unique tiered lacing system,” along with a bunch of features that Adidas claims make the Uncaged a running shoe worthy of world-class athletes. More importantly, the Three Stripes have managed to make one of the flyest running shoes in recent memory somehow even flyer.