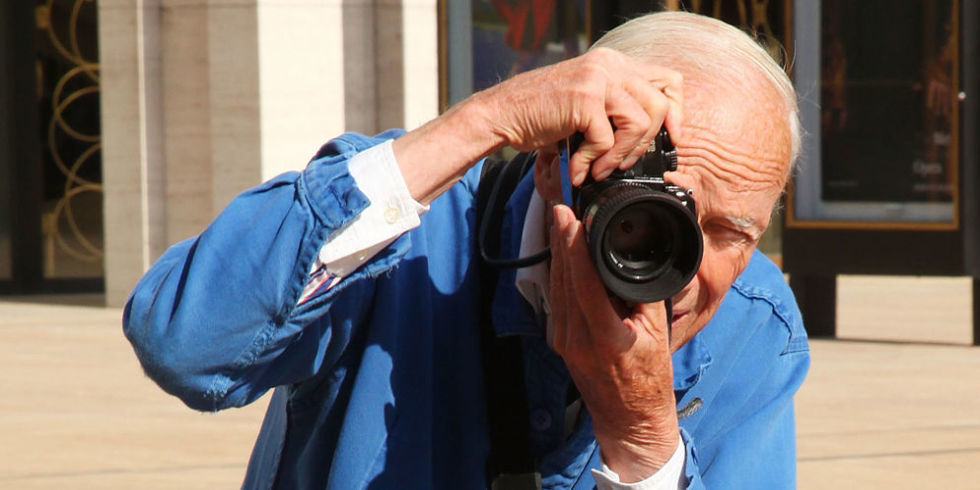 Just days after the city and fashion community mourned the death of the legendary Times photographer, a petition has emerged to rename his go-to street-style corner at 57th Street and Fifth Avenue the “Bill Cunningham Corner.” Along the city pavements outside Fifth Avenue’s Bergdorf Goodman was the quintessential New York spot to see Bill Cunningham in action: perched atop his bicycle, camera in hand, snapping stylish New Yorkers as they walked by.

Nearly 2,000 signatures have already accrued on the Change.org petition started by Nick Nicholson, a friend of Cunningham. Though WWD reports that the chances of the City Council renaming that particular street corner are low dueHublot Replicato a moratorium on street naming in the district, designer Jeffrey Banks is also reportedly commissioning a sculpture of Cunningham on his bicycle that would be placed near his signature stakeout spot.

You can sign the petition for the Bill Cunningham Corner now at change.org.