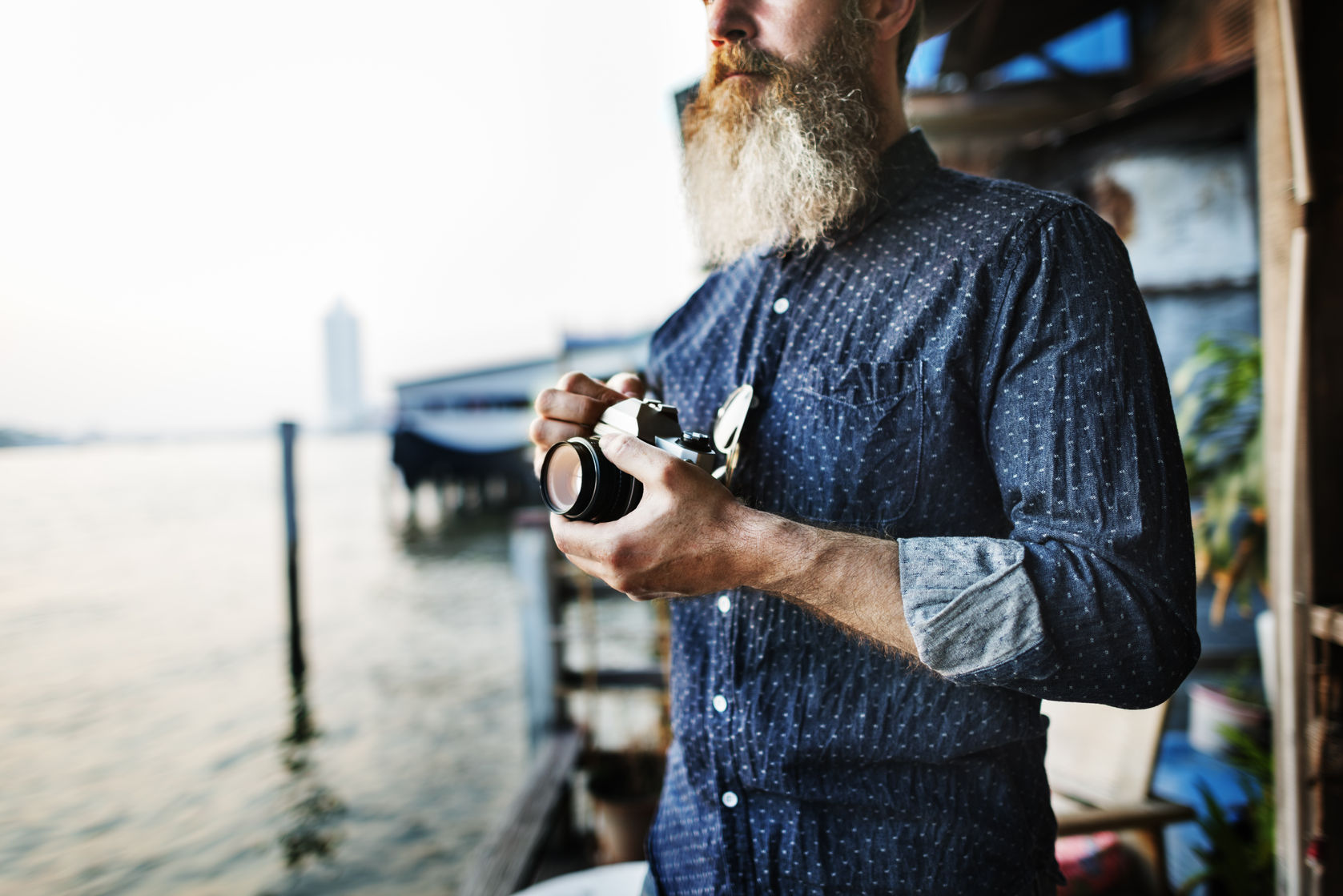 At the outset, it didn’t occur to Mike Krieger and Kevin Systrom, the app’s creators, that Instagram would influence men’s fashion worldwide. Thanks to certain hugely popular accounts, however, the app has done just that.

Not too long ago when traditional media reigned supreme, a fashion photographer, editor or writer might need years to rise through the ranks at a magazine or other media outlet. These days, anyone can launch an Instagram page that’s devoted to fashion. What’s more, Instagrammers have total freedom in terms of the looks they cultivate and the brands they endorse.

During the first few years of Instagram’s existence, even the site’s most popular male fashion icons viewed using it as a hobby. That perspective changed in 2013.

In that milestone year, various fashion brands began paying some Instagram stars to promote their products; for some men, Instagram posting became a paid activity if not a lucrative career.

Clothing companies are happy to compensate these people because their followers frequently mimic their outfits. Those fans are often between the ages of 18 and 24, a demographic that spends a relatively large amount on clothes.

Once an Instagrammer has become an established seller, other industries might seek to advertise on that person’s account. For instance, alcohol and hotel brands often want popular Instagram figures to endorse them.

Some men’s fashion Instagram trendsetters refuse to sell anything they don’t actually wear or use; others will publicize just about any brand. Either way, advertisers typically describe what they want each of their promotional Instagram photos to look like.

Stories are key. For example, if an Instagram star is going to Paris, dedicated followers want to see every highlight of the trip: waiting at the airport, getting in a limo, arriving at a luxurious hotel, going to the Eiffel Tower and so on.

One-off photos of pants or shirts are no longer interesting to many Instagram users or advertisers. For that reason, brands often create and finance adventures for Instagram influencers, sending them on exotic excursions.

Of course, men’s fashion Instagram accounts have changed more than the way fashion companies sell themselves. It has shaken up every aspect of the industry.

For one thing, if you’re a fashion photographer and you want to land some of the industry’s most prestigious gigs, it greatly helps if you have hundreds of thousands or millions of Instagram followers.

In fact, some agencies don’t want anyone involved in an ad campaign ― whether it’s a model or a behind-the-scenes talent ― who lacks a huge presence on Instagram and other social media sites.

In addition, when models walk on-stage during fashion shows, they usually find that practically every audience member has a smartphone out, ready to show the Instagram world the latest looks and styles. At a 2016 New York Fashion Week event, Tommy Hilfiger gave a group of men’s fashion Instagram influencers a special section in which to sit.

Nowadays, the people who prepare major fashion shows spend time thinking about how their models will pose and how the clothing will appear in digital photos. Instagram is even altering clothing itself to some degree. That is, many designers are now creating clothes that flatter and are more colorful, since those kinds of apparel look better online.

Also, websites and publications that cover fashion have seen their readership numbers drop in recent years. Making matters worse, it’s now difficult for them to get exciting scoops. Naturally, Instagram isn’t solely responsible for those losses, but the site has stolen readers away. Instagram’s accounts can display many more fashion event photos than magazines can, and it often presents those images in real time.

Even the Council of Fashion Designers of America (CFDA) has recognized this media sea change. The CFDA, an esteemed trade association founded in 1962, gives out an annual media award. Normally, this award goes to a person; in 2015, however, it went to Instagram. The CFDA wanted to recognize the profound effects this platform has had on the industry.

As you might imagine, being a men’s fashion Instagram star involves much more than walking around and taking selfies. It’s a complex business, and those influencers must often meet with prospective advertisers, set up intricate photo shoots and keep reading every scrap of information they can about the fashion and travel industries.

If all of that weren’t enough, most of these people feel obligated to stay in shape and look their best whenever they leave home. After all, if fans take photos of them and they’re dressed in an uncool way, they could be in trouble. Those pictures could go viral, and their credibility as style gurus could take serious hits. Not to mention, the competition for Insta-fame is fierce.

If you’re new to men’s fashion Instagrams, you might check out such luminaries as Fabio Attanasio, Matthew Zorpas and EJ Samson. If you feel that you’re a snazzy dresser with a magnetic personality, you might even try launching your own account. In the world of fashion, the next big thing is always about to be discovered.