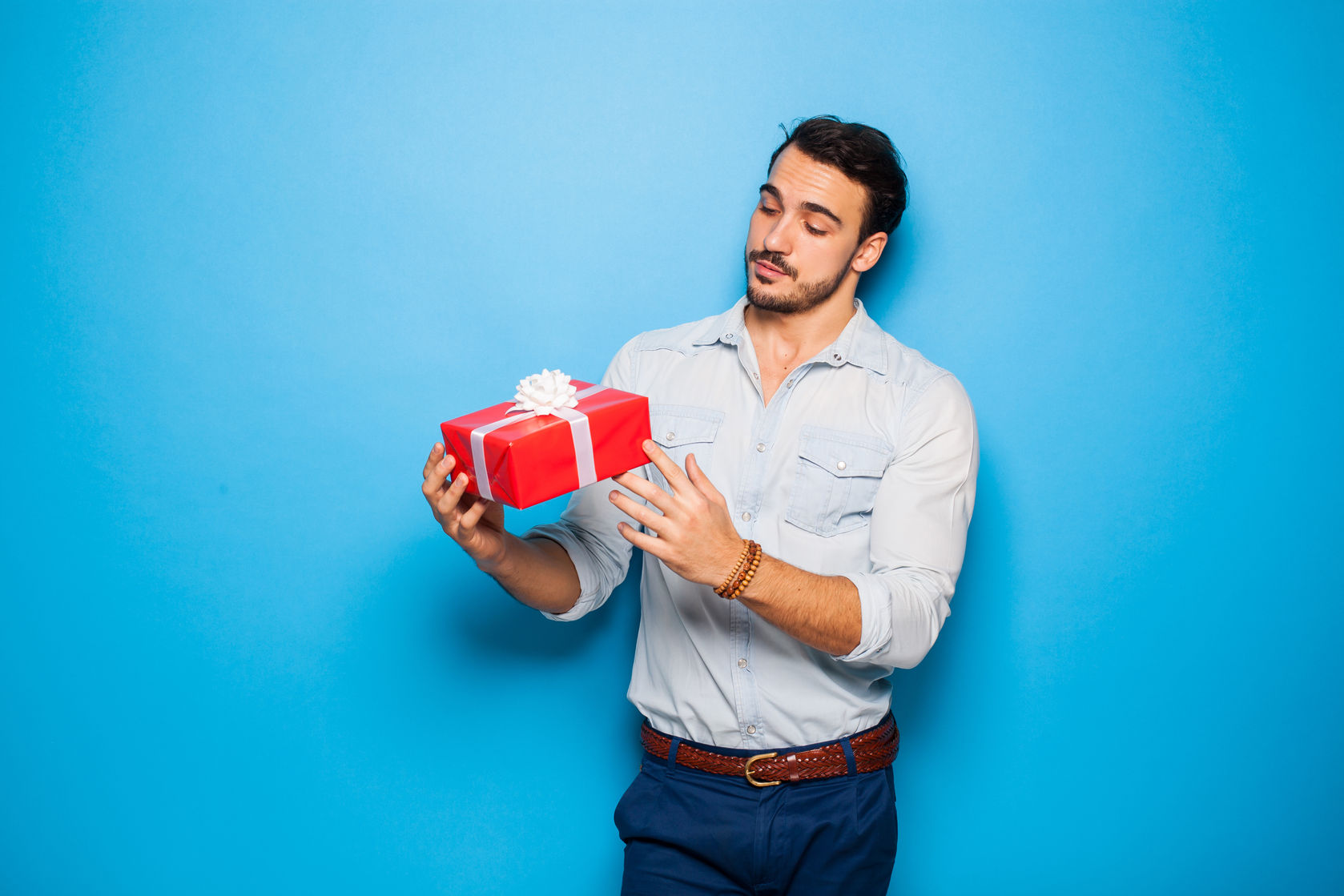 Snow is on the ground, the sun is shining bright and love is in the air. It’s a new year and that means Valentine’s Day is right around the corner. Finding a gift for your significant other can be quite the task, but it doesn’t have to be. When buying for men, some of the most underrated yet best smelling colognes are the perfect last-minute option.

The cologne men wear on a regular basis should reflect not only their personal brand, but the current season as well. After all, that cologne packed with moss, dark wood, leather and bourbon might be just a little bit too heavy for a 90-degree day. It’s also probably overpowering and cloying at a backyard barbecue with your buddies.

So what’s the best smelling cologne for men to wear in late winter and early spring? Keep reading to learn more about our top picks for every guy.

Blackbird might be a relatively new cologne on the men’s scene, but that doesn’t mean their products are anything less than those tried and true ones. In fact, if you want something uniquely your own, and not a scent every other guy at the party owns, Blackbird Pipe Bomb could be exactly what you’re looking for.

Designed to start off slow and build in intensity after about 20 to 30 minutes of wear, Blackbird Pipe Bomb is made with notes of amber, salt water and even metallic notes. That might sound pretty out there, but even if you can’t smell the metal, you’ll probably still love this charming, interesting new offering from Blackbird.

Whatever your plans are this spring, you can’t go wrong with this scent. This cologne is a shining example of why men wear certain scents when the weather starts to heat up.

While traditional plays a huge role in why men love this scent, the combination of citronella, cloves, orange flower, neroli, lemon, bergamot and lots of lime is one that you’ll find hard to resist. Give this cologne a try and it will be part of your regular scents.

You might even hate that it isn’t appropriate for cool weather wear since it’s so pleasant to put on in the morning.

Made with mandarin, lemon and amber, this cologne is one with a fresh, sweet scent that’s perfect for warm weather. While many colognes follow this fresh pattern, few do it with the subtle complexity of Tom Ford’s Vanille eau de parfum.

This cologne is a surefire winner for the spring, but men who love heavier scents may find this to be a touch too light for nighttime wear. Still, we think it’s a perfect addition to your collection for times when you want something that’s simple, casual and not too overpowering for the most casual of situations.

Of course, you can wear it anytime that seems right to you as well.

The name Byredo may not be a household one today, but their line of some of the best smelling cologne for men is definitely putting them on the map. Byredo Parfums Mister Marvelous is leading the charge.

Prepared with top notes of neroli and mandarin leaves, this scent is exotic and interesting, but somehow subdued at the same time. That means that it won’t overwhelm, but the woody base of black amber and white cedar wood will still be present after an hour or two of sweating in the upcoming spring sun.

Try this sophisticated men’s cologne made in France and you’ll make it a permanent part of your scent collection. You might even start wearing it in the fall before it gets too cold.

Made with a veritable truckload of fresh citrus scents, Chanel Bleu De Chanel Eau de Parfum is one of the freshest, cleanest scents that you’re going to find anywhere on the market. Whether you’re looking for something for that perfect outdoor party you’ve been planning, or you just want a mild scent that’s work appropriate, you probably can’t beat this cologne for men.

In fact, you shouldn’t be surprised if fans of this scent tell you it’s the best smelling cologne for men of all time. That might be a stretch, but for the spring and even summer months, it’s really pretty hard to beat.

Like the aforementioned Chanel scent, Armani produces quality scents and comes with the brand recognition that some people care about. However, even if Armani Mania was made by somebody else and didn’t come in an elegant package, it would still be one of the best smelling cologne options for men this Valentine’s Day.

Why? Because Armani Mania plays it cool and offers seasonal notes of mandarin, saffron, vetiver, amber musk and cedar. While it may be considered by some as a summer scent, we think this is one of the few warm weather scents for guys that can probably be worn year round, at least in more casual settings.

Give Armani Mania a try and you won’t let it fall out of rotation in your cologne catalog ever again.

Like Byredo, Le Labo may not be a name that you’re too familiar with. The fact that their making some of the best smelling cologne for men should make them a household name sooner or later, if enough guys pick up on this amazing stuff.

For now, you can be on the cool list by getting your hands on this unique cologne made with bergamot, cedar and grapefruit. Unlike most traditional cologne scents, this product from Le Labo is made from essential odors right after it’s ordered by the customer.

Even more unique, Le Labo recommends putting this product in the refrigerator for about a week before you put in on for the first time. You can even store it there for good if you prefer.

Unlike a couple of the names on this list, Brooks Brothers is almost surely a name you’re familiar with. Despite the fact that they’ve fit real-life U.S. presidents, Brooks Brothers Royall Bay Rhum cologne is one of the cheapest you’re going to find – at least when it comes to scents that deserve to be on a list of the best smelling cologne for men.

Made with typical bay rum scent in mind, this cologne may not break the mold, but it does fill it quite nicely. Ideal for the spring months – particularly for guys that love to spend time outdoors in their best casual attire – you can’t go wrong with this cologne.

Try it for your next spring cocktail party or backyard barbecue and you’ll probably get a dozen compliments before the event is over.