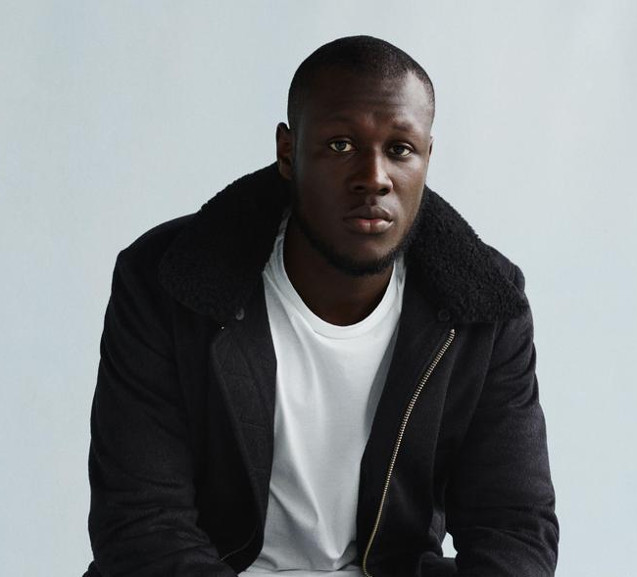 In just three years, Stormzy has evolved from appearing on YouTube with his Wicked Skengman freestyles to peaking at number one in the UK charts with his debut album, Gang Signs & Prayer, released February this year. 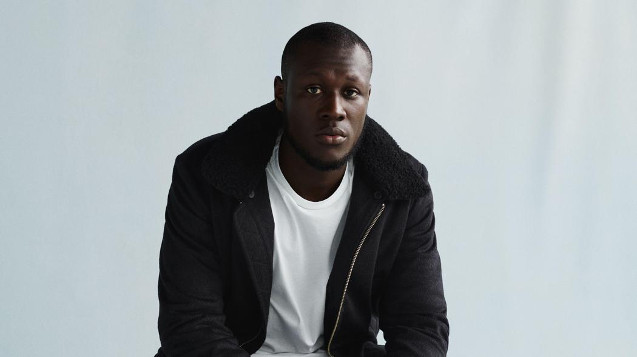 During that period the Londoner has picked up three Mobos; Best Grime Artist in 2014 and 2015, as well as Best Male in 2015. His single Shut Up was a revolution and introduced many newcomers to the world of grime music. However, even with his huge influence and growing fame, Mike ‘Stormzy’ Oman hasn’t let the spotlight change his character, nor his dress sense.

At Mainline Menswear, we’ve put together a Stormzy inspired style guide with great items you can buy at the click of a button.

Growing up on the streets of Thornton Heath is something the grime star sports proudly as a badge of honour. Stormzy is a big fan of street casualwear, specifically Adidas tracksuits such as this black and white striped track top and joggers. 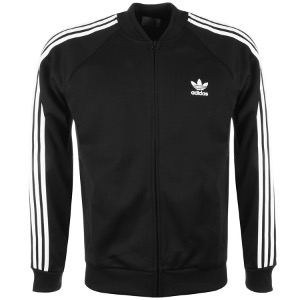 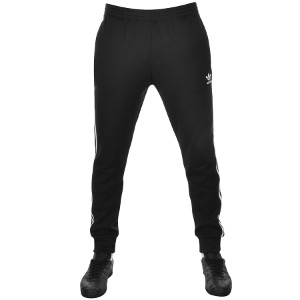 Not only will you look great in this outfit but you’ll feel comfortable, which is the best way to perform to your potential on a daily basis. Although casual items like this aren’t worn as regularly as they were in the 1980s, Adidas gear is timeless, the all black and white stripe never having lost its popularity.

It’s rare to catch the grime star wearing the same tracksuit twice, so if you’re really looking to dress like the rapstar then your wardrobe must boast at least one alternative. 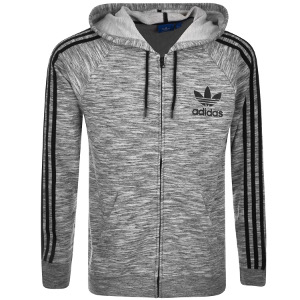 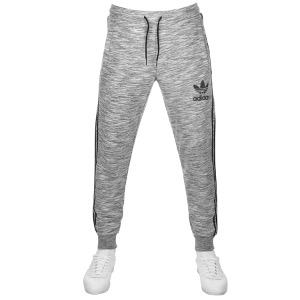 The material can vary; there isn’t a set rule on how to look and feel the part. In fact, the outfit below will feel even cosier with it’s 70% cotton rate compared to the 13% of the outfit above. There’s also a hood on this one which is perfect for when you’re having a bad hair day but need to walk to the shops on a Sunday morning or when caught in the rain. This tracksuit features a larger Adidas logo on the left side of both the hoodie and joggers.

It seems Stormzy loves a plain white t-shirt and so do we. One of the only colours that looks slick on a torso regardless of the accompanying colours, white should be a staple in every wardrobe. Having a subtle top such as this won’t overshadow the rest of your look and allows your tracksuit to do the talking. At 100% cotton, this is another comfy piece of clothing to add to your repertoire. Oh and we forgot to mention, staying true to storm – it’s Adidas. 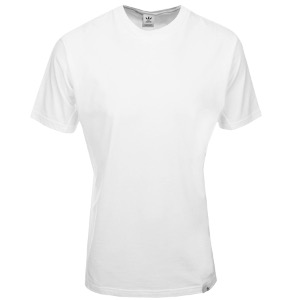 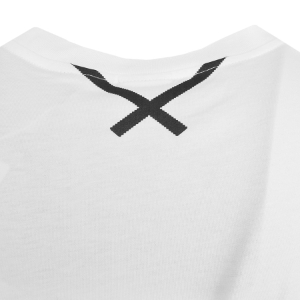 Now that your outfit is looking crisp, it’s vital your footwear follows in the same pattern.

Adidas Superstars have been a popular choice throughout the ages, despite first appearing way back in 1969 – three years after England’s only World Cup win. Not only are they a dream to wear, they’re durable, lightweight and go together with a tracksuit like Adam and Eve. It’s best for your Superstars to be a basic colour; white with black stripes being the infamous superstar colours and ones that Stormzy has been spotted wearing on stage. They also work wonders with the plain white tee mentioned above. 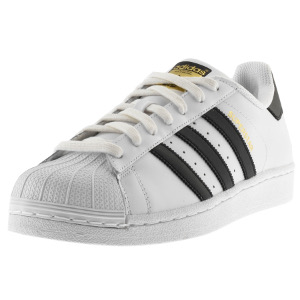 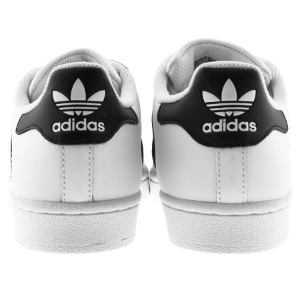 Although the 23-year-old’s outfits are casual, he knows how and when to dress smart. Apply your tracksuit rules to your suit selection to get a smarter look.

The Hugo Boss black HUGE5 GENIUS3 navy suit isn’t Adidas but it’s as classy as can be. Combine it with the Levis long sleeve Sunset One pocket shirt in white to accentuate the sharpness of the suit and look great. Now you’re kitted out, all that’s left to be chosen are the accessories that’ll add that final flair to your Stormzy inspired smartwear.

A great way to add depth to your look is a tie. We recommend the Hugo Boss black woven silk tie. For Stormzy, it seems all about wearing a branded outfit and here you get that with the tie being of the same high quality brand as the suit. Finish the look with some simple but stylish Sweeney London Belair brogue shoes, keeping the colours neat and stylish. With all these items, you too can strut around with your head held high knowing that you’re a man that can fit both of these descriptions! 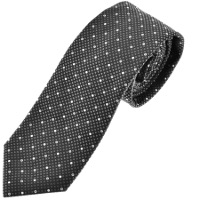 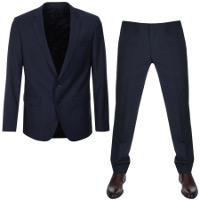 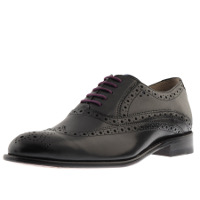 If you have a passion for something and let it shine, anything can be achieved – as Stormzy has demonstrated having earned a sponsorship from which other than the massive German sportswear company which he drapes’ his 6ft 5 body in.

Although Adidas are a huge influence in the casual scene, they aren’t the only ones. To dress like Stormzy it’s not a criteria that the only badge you serve is the three stripes, but something that you admire and feel comfortable wearing. Tailor to your own tastes; be yourself and be proud!