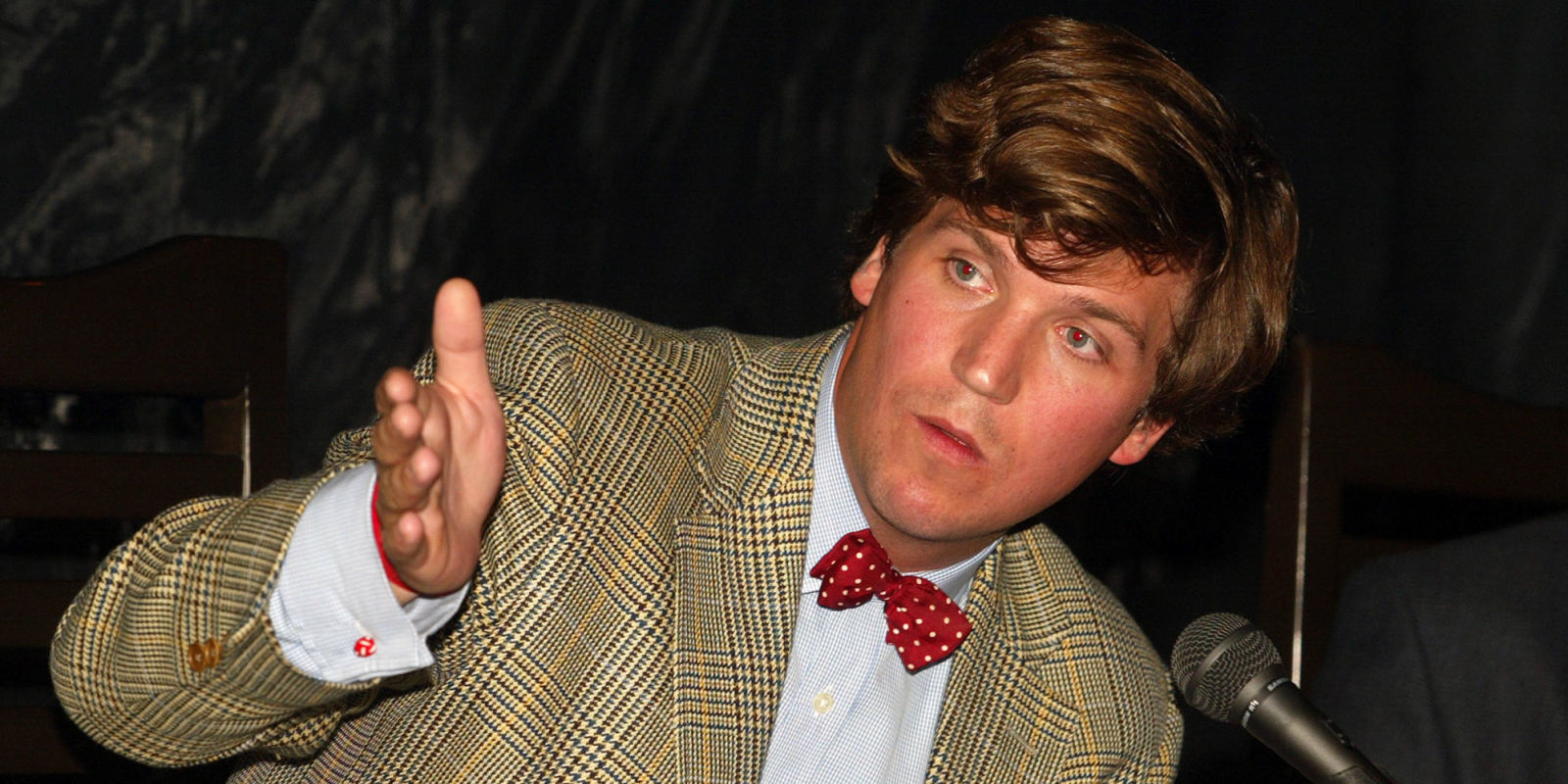 A study surveyed more than 200,000 Americans, Democrats are more interested in fashion and are more sartorially diverse, while Republicans prefer to stick to the classics.

“People’s core values are often reflected in the brands that they wear,” Ted Marzilli, CEO of BrandIndex at YouGov, told The Guardian. “For example, Uniqlo is known for being collaborative and relaxed–classic but a little edgy. Brooks Brothers by contrast is more traditional and appeals to those who associate themselves with upper-middle-class America and American heritage.”

As for brand preference, Democrats are more likely to buy Vans, Uniqlo, and Calvin Klein, while Republicans are more likely to buy Walmart house brand Faded Glory, Clarks, and Ralph Lauren. Although we have no idea where that puts RRL, dripping as it is with working-class nostalgia. Maybe that one is meant for the Independents.

Basically, the study all boils down to this: If life were an ’80s John Hughes movie then Republicans would be the Andrew McCarthys, while the Democrats would be the Molly Ringwalds. Or, as Dr. Anna Akbari, founder of Sociology of Style, more eloquently put it in The Guardian, “If you think about how traditionalism would manifest itself sartorially, it’s not surprising that it’s in something that’s preppy, that doesn’t change that much, and that isn’t that open to personal expression. It might be easier to spot Republican tribalism because the Democratic one allows more for more diversity.”