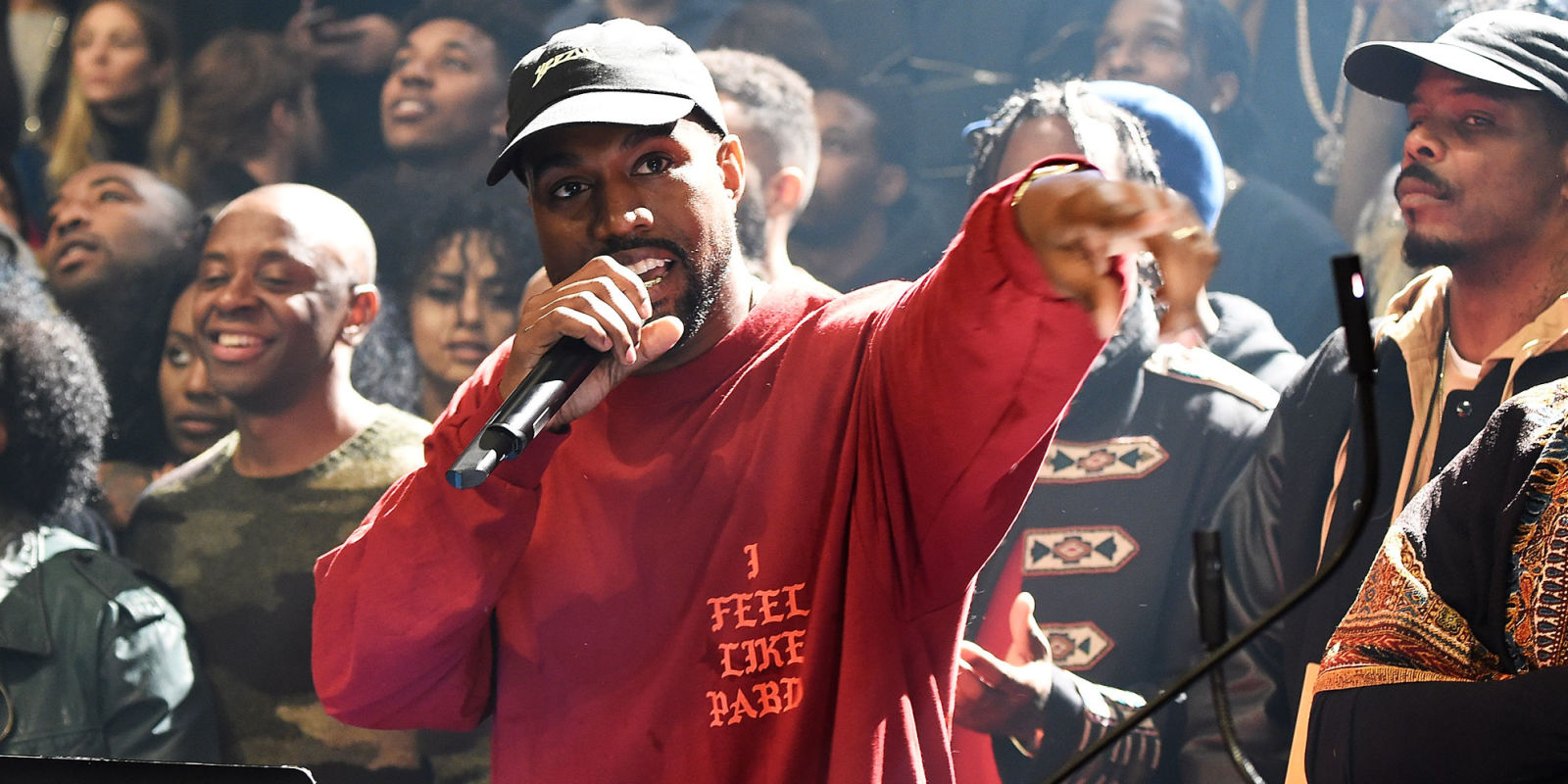 Update, 4:43pm ET: Uh oh. Apparently things are not going well.  At least one model passed out from the heat and received no help from the Yeezy team:

Model passed out in the heat is given water by man in the audience but no one on the #YeezySeason4 team helps.

This better be part of some “performance” and we’re all being trolled because otherwise it’s really bad. #YeezySeason4

That doesn’t sound good. We’ll keep an eye on things and update if the situation progresses.

Original: So, you want to see Kanye’s Yeezy Season 4 show, but your invite got lost in the mail. Or you don’t live in New York. Or you have an aversion to crowds. Maybe you just don’t like Roosevelt Island, where the show is being held. (Why not? It seems nice.)