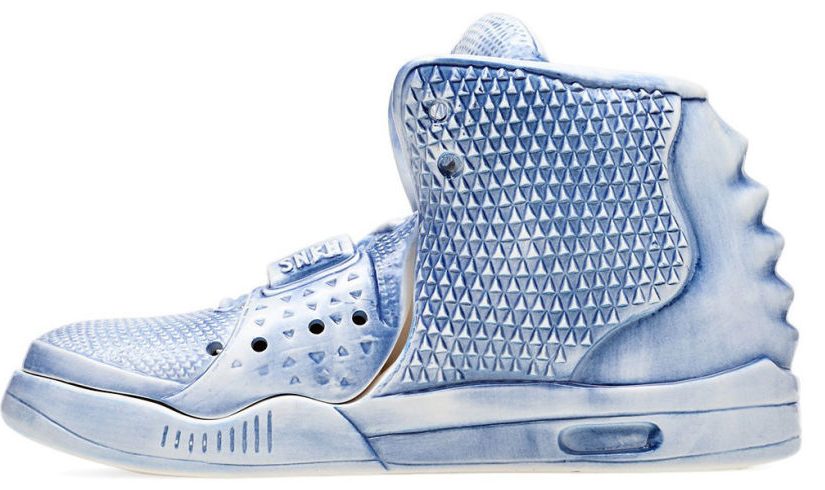 Over the past decade the story of the largest sports shoes Kanye West suddenly abandoned Nike, Adidas. Until that moment, the world of high-quality Nike shoes (and still for most of the industry). This is the scope of thinkers, innovators and creative research, but the moment the greatest source of the birth of a creative expatriate in a series of new brands, with a variety of ideas.

West’s last project before dumping the Swoosh for the Three Stripes was the Air Yeezy II, a sneaker that released in three different colorways, each of which is harder to get than the last. Even outside of Kanye West’s cult of personality, the sneakers are regarded as status symbols, demanding prices of well over $3,000 on the secondary market. They’re the inspiration for a wide variety of visual art projects, and at least one home good. We just caught wind of Yeenjoy’s Yeezy replication incense burner and damn, these Yeezys are actual fire. 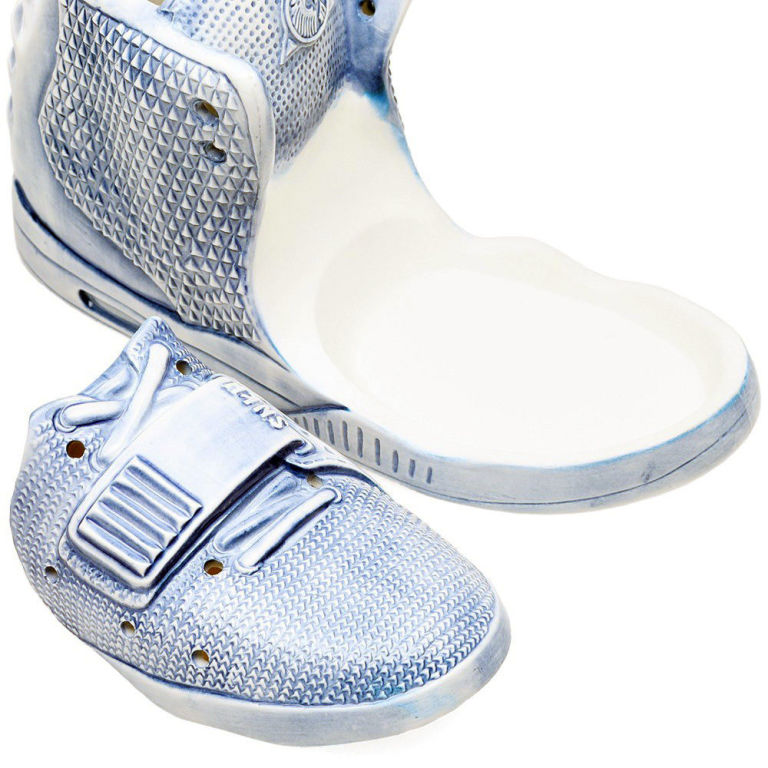 Yeenjoy is a Chinese brand that mashes up the tradition of Chinese porcelain with pop-culture references to create display pieces that double as incense chambers.

The Yeezys aren’t alone. Included in the collection is a chamber modeled off the Acryonym x Nike Air Presto that released last year, and one that references the Vans Sk8 Hi. 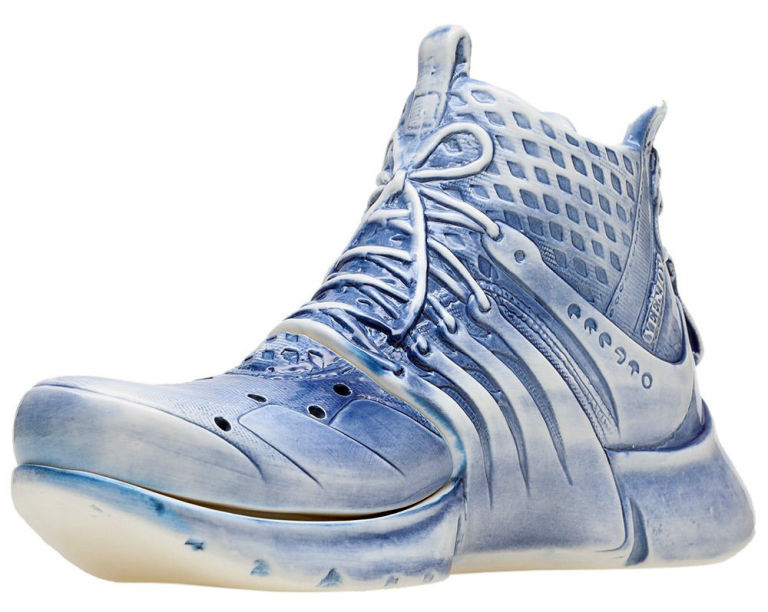 What’s remarkable isn’t just that these combine pottery, incense, and a flowerpot (depends on how you use it!)—it’s the price. The Sk8 Hi is relatively reasonableish at $669, the Presto is going for $845, and the Air Yeezy 2 is even higher. 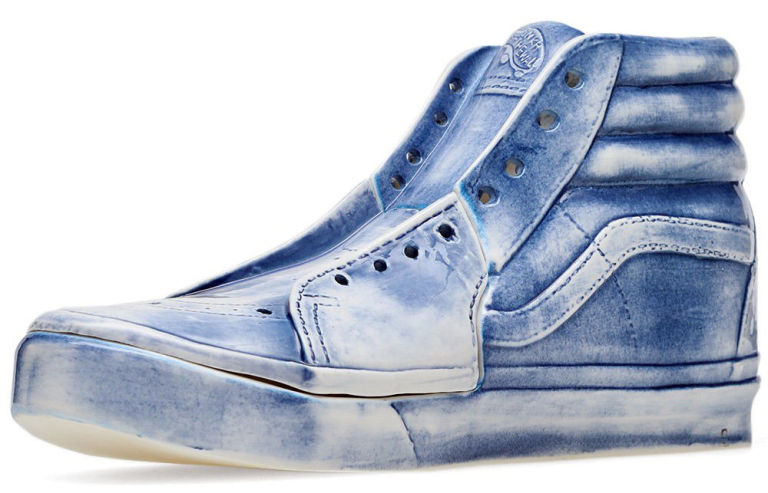 At $959, a pair of Air Yeezy 2 incense chambers would cost $1918, still well under anyone’s asking price for a new pair of even the least popular Yeezy 2 ($3,000 for “Platinum,” for the record). But that doesn’t make this a reasonable investment by any account.

The rest of Yeenjoy’s line shows a real sense of humor, with more than one monkey, a couple that take the form of Star Wars Stormtroopers, and one in the style of an old-school flintlock revolver. Those non-sneaker designs are far more affordable, and will help perfume your living space with a scent other than “Total Fuccboi.”