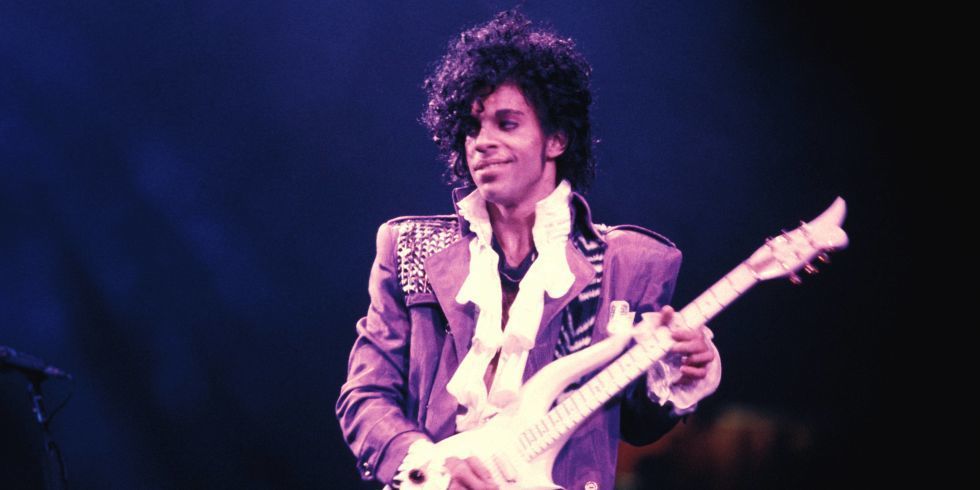 Prince wore the outfit in the 1984 film Purple Rain while riding a motorcycle with co-star Apollonia Kotero. A make-up artist was given the jacket after she had worked on the film.

Profiles in History founder Joe Maddalena said the jacket was scheduled to be sold before Prince’s tragic death in April.

The auction also saw a white ruffled shirt from the Purple Rain tour sold for $32,000, as well as a pair of knee-length high-heeled boots from the 1988 Lovesexy tour for $17,920 and a necklace from the ‘Diamonds and Pearls’ music video for $8,320.

A spokesman for Profiles in History refused to reveal who bought the items.