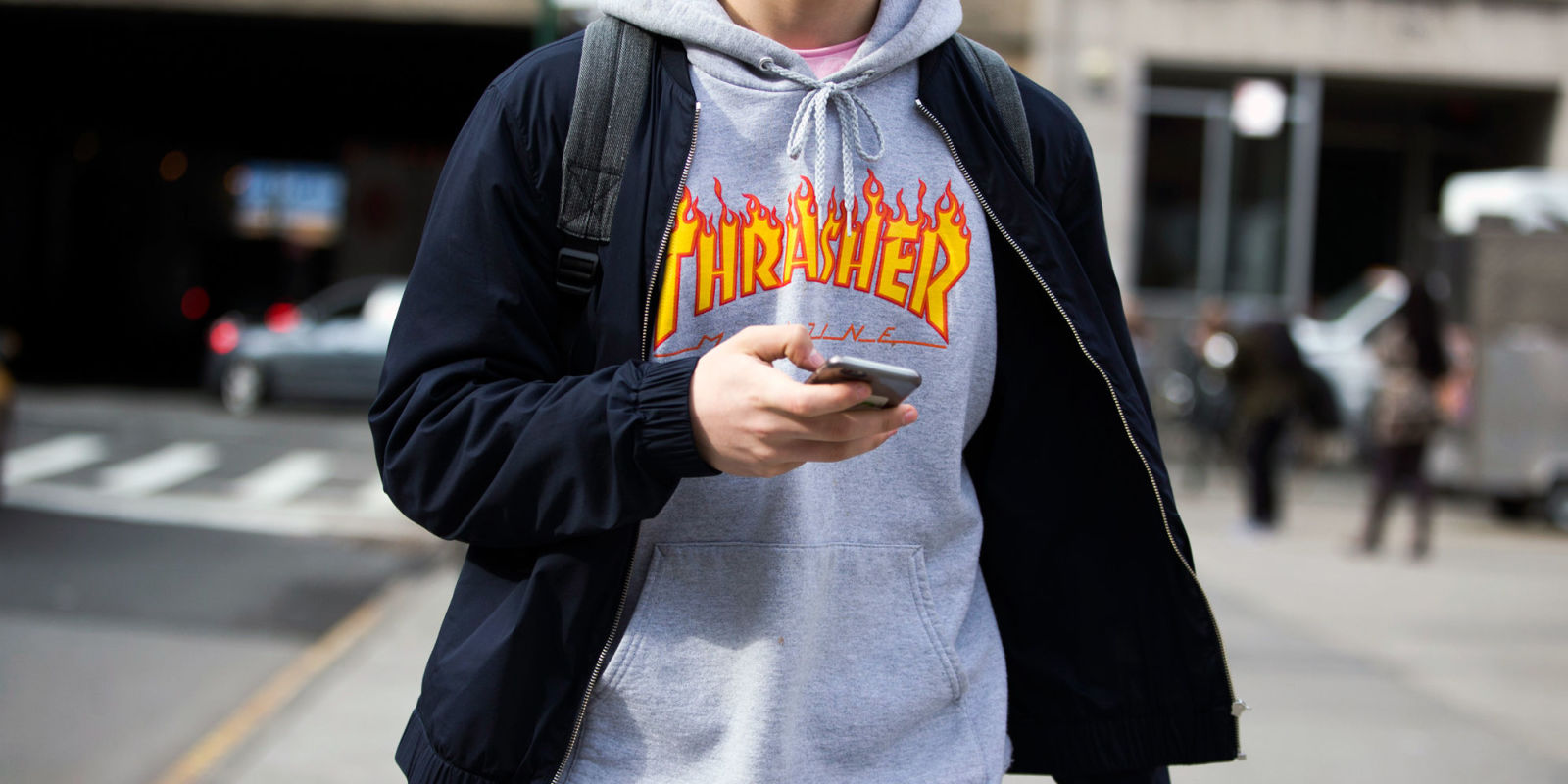 Phelps unleashed a few colorful insights on Thrasher’s “Skater of the Year” issue, what he thinks about culture’s current appropriation of his beloved sport, and whether skating should even be considered a subculture in the first place. Here are some of the highlights.

“We don’t send boxes to Justin Bieber or Rihanna or those fucking clowns. The pavement is where the real shit is. Blood and scabs, does it get realer than that?”

On who gets chosen as Skater of the Year:

“I’m not gonna give the award to some Johnny-come-last-month, flavor-of-the-week guy.” Instead, Phelps is more interested with focusing on how hard a skater works, in quality versus quantity. What he calls, “services rendered.”

The man himself, Jake Phelps.

“No one can tell the magazine what’s cool. Anybody can cover a hard trick in the Mountain Dew contest,” says Phelps. “We don’t cover all that crap.” Instead, Thrasher dictates what they think is cool through, as Hypebeast states, a “complex, antiestablishmentarian worldview informed by years of living outside the law in a drug-addled, pre-tech San Francisco.”

On whether skating should be considered a subculture:

“It’s just skating. The best people I ever met were skaters. You skate, I skate–that’s great.”