The ceremony will take place on Friday 5th August, starting at 8pm BRT, or midnight if you’re planning on watching in the UK.  With the 2016 Olympic Games just around the corner, everyone in Rio De Janeiro is preparing for the opening ceremony.

Previous opening ceremonies have always been a highlight of the Olympics, and this year’s is set to be no different. In London 2012 we witnessed ‘the queen’ parachuting into the Olympic stadium, a Harry Potter segment and men flying around the stadium showering the crowds with glitter.

Other highlights have included a little girls unfortunate lip-syncing incident in Beijing 2008, a historic look back through Greek history in Athens 2004 and a tribute to the Great Barrier Reef in Sydney 2000. Very little has been given away for the Rio opening ceremony so far, but we can guarantee it will feature a version of the famous Rio Carnival.
Replica Bell & Ross Watches

Creative directors for the ceremony include film director Fernando Mierelles, Daniela Thomas – who co-directed the London handover in 2012, and Brazil’s best choreographer, Deborah Colker. Between them, we are set to see one of the most colourful and unique opening ceremonies the Olympics has ever had.

12,000 volunteers have been cast for parts in the ceremony, and despite the budget being ten times smaller than London’s, it has been announced the ceremony will focus more on people rather than props to make up for this. 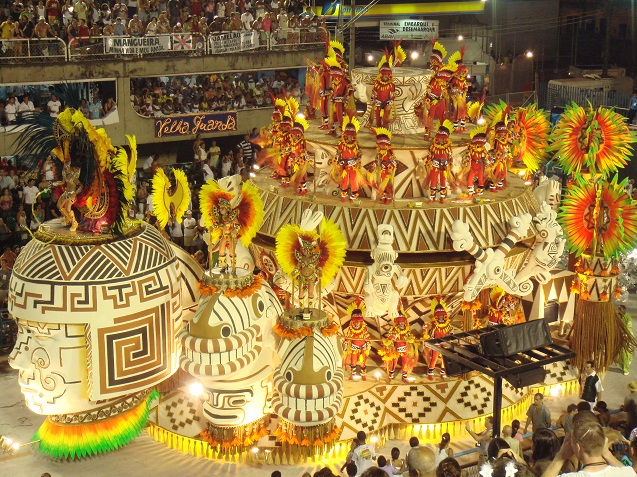 Our predictions for the ceremony include plenty of dance and performance, with samba music being a huge feature. The carnival theme will undoubtedly run throughout, and we could see a tribute to Brazil’s footballing legacy.

Secretly, we’re also hoping for another lip-syncing disaster, and it’s always fun to see someone fall over or a prop go out of control.

Lead director Fernando Mierelles has said the ceremony will be a vision of the country, and “what I hope it will become.” So we’re sure to see an incredible evening, with thousands of passionate locals being involved.

The Olympics will span from Friday 5th to Sunday 21st of August, and many athletes have already travelled to Rio to do their final training in the heat of the Brazilian sun. Team GB are hoping to grab medals in several events, but as always you can never underestimate the home nation and athletes from Rio will certainly have a home advantage.

Make sure you tune into the ceremony on Friday, to kick off the Olympic experience with a bang. The world famous Maracanã Stadium can hold over 78,000 guests, guaranteeing an incredible atmosphere.