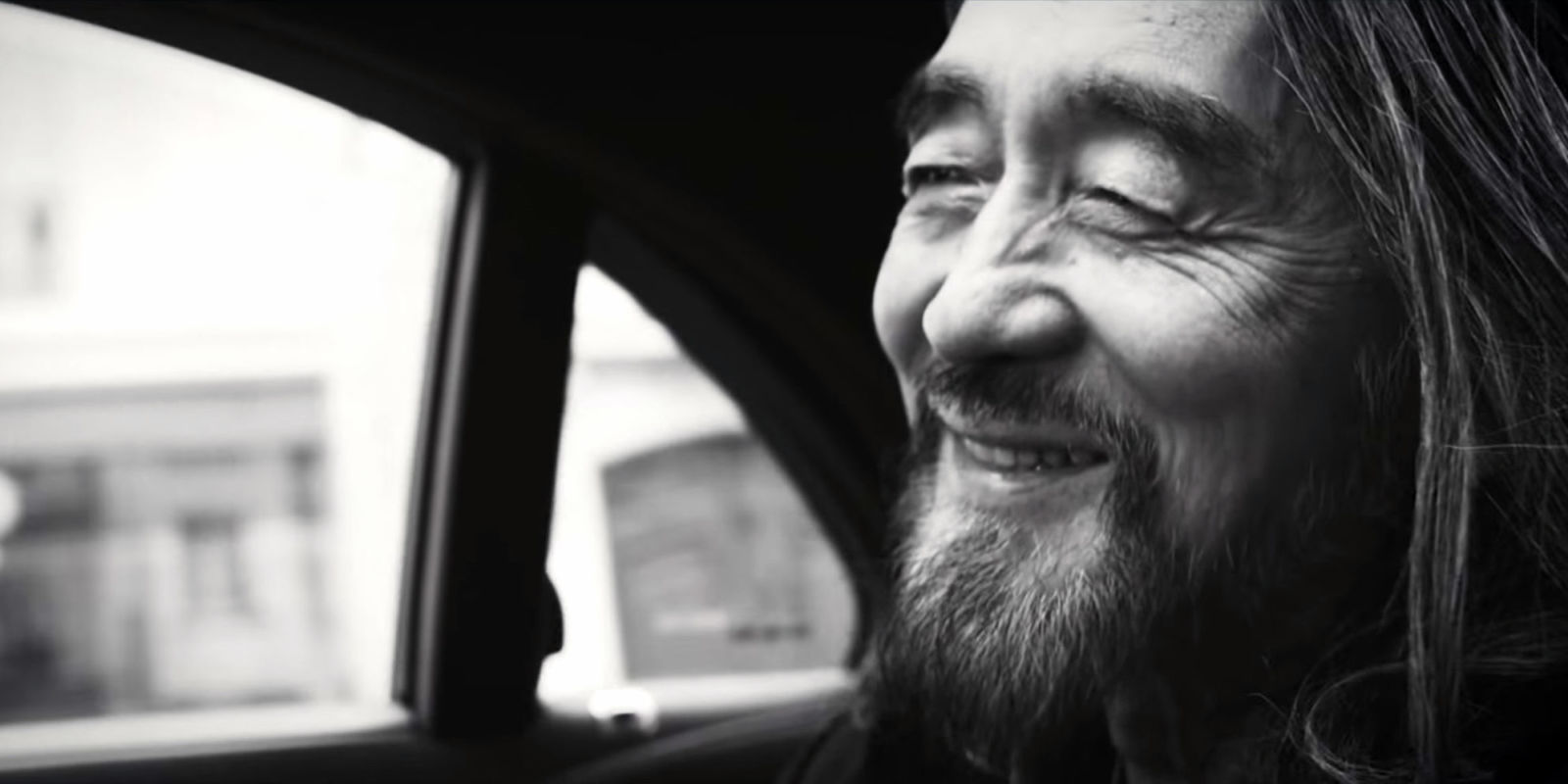 Do you know Yohji Yamamoto?

Aside from his high-end main collection, a major part of Yamamoto’s impact has been his ongoing collaboration with Adidas on the Y-3 line of apparel and footwear. In the early aughts, his interest in the fashion world was flagging. “At that moment I felt that I came too far from the street,” he explains in an intimate new video, debuting exclusively on Esquire.com. “I was almost losing my enthusiasm for making clothing.”

To rekindle that passion, he looked to the world of sport. And then, in 2003, he picked up the phone. “From my side I made a phone call to Adidas directly, saying that, ‘I want to work with your company.’ Then, very quickly, the answer came back: ‘Let’s do it.'” In the years since, Y-3 has proven wildly influential, an early forerunner of the now-ubiquitous intersection of athletic wear and high fashion.

The six-minute clip explores everything from Yamamoto’s fascination with technical fabrics and space exploration to his thoughts on retirement: “Maybe, I will not have retirement life, and during working, I fall down. This is my dream.” It’s a fascinating look at an equally fascinating—and oftentimes enigmatic—figure.

But Y-3 didn’t stop there. Released in conjunction with the Yohji-focused film is another that checks in with Y-3 senior design director Lawrence Midwood. In it, he details the process of working with Yohji and creating the fall 2016 Y-3 collection. Aside from a closer view of the clothes themselves, we also get a look behind the proverbial curtain to see what it takes to stage a fashion show. It’s no small feat.

Whether you’re interested in design or just want to get the know the men designing uniforms for spaceflight, both videos are well worth a watch.