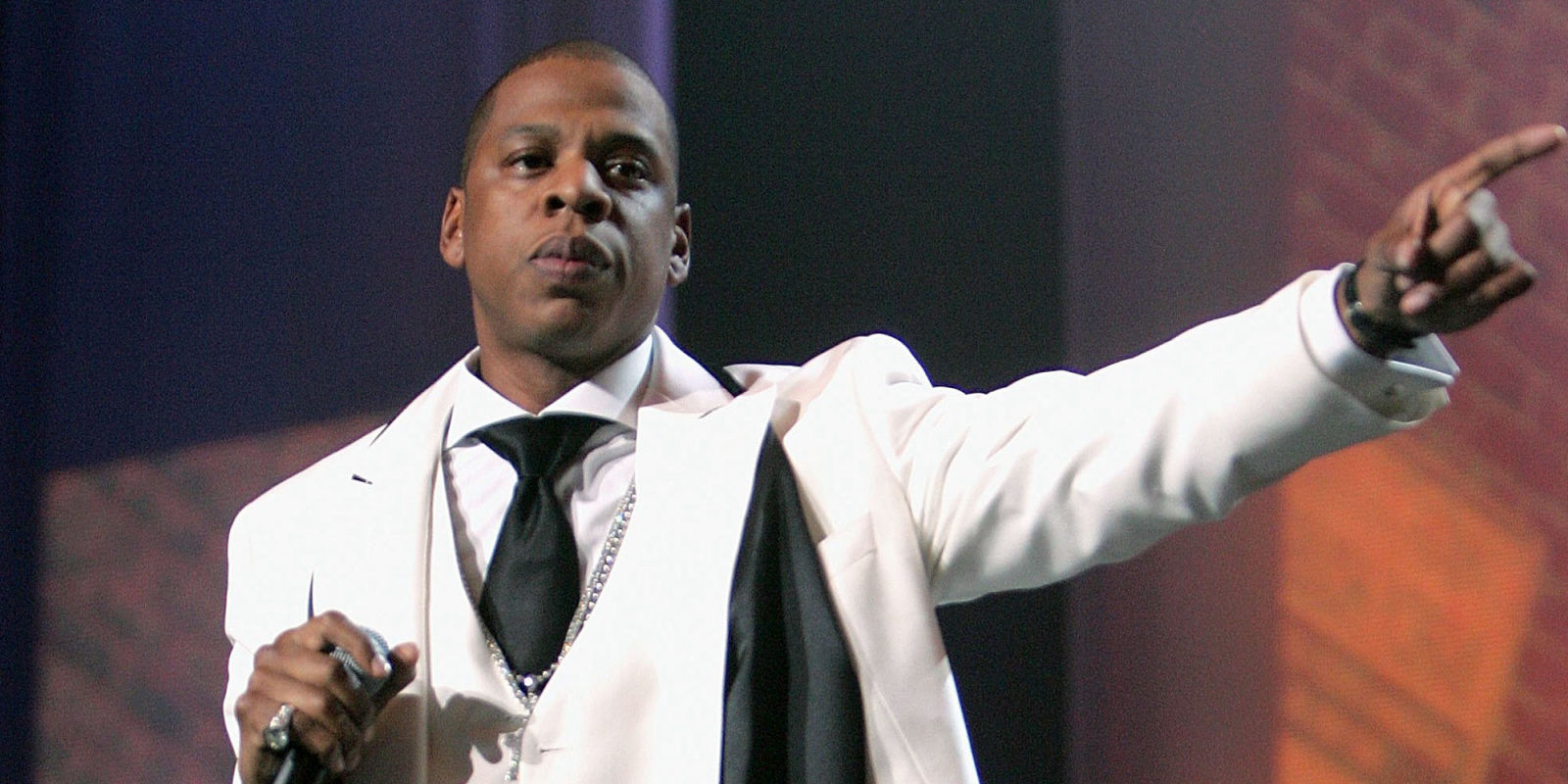 Let’s get to know the  Limited-Edition of Jay-Z Merch.

On StockX, tech-friendly sneakerheads can manage their collections. The platform takes a sneaker shelf and turns it into a portfolio, tracking the value and selling assets when a seller’s asking price matches a bidder’s offer. When the site launched in February, it focused on the sneaker market—but the idea has always been to become a “stock market of things.” As of today, StockX makes its first step towards that goal.

In its first ever “IPO,” StockX is offering limited merchandise that celebrates the twentieth anniversary of Jay-Z’s Reasonable Doubt, otherwise known as the album that solidified not only Jay-Z’s future but the impact of Roc-A-Fella records—one that still vibrates today. As a part of the IPO, a poster, T-shirt, and product bundle are available for pre-bid to determine their respective market values before sales are locked on August 18. Notable not only for the fact that the main graphic, which is a tree of influence, already includes Desiigner (which means it was designed, when? Last week?), this is an entirely new way to approach products in fashion.

Valuation is one of the most crucial aspects of successfully launching an IPO, so it stands to reason that if StockX is going to become the “stock market of things,” the company will have to get comfortable with the process of handing valuation over to customers. At the same, time there’s something shrewd going on here.

Historically brands have had to make two choices when selling products: production volume and price. But recently it hasn’t had to be that way. Take, for instance, 40OZ NYC, which never chose its production volume. At the beginning of the brand’s life, it put demand before supply. 40OZ designed hats, photographed the samples, and put them up for sale for a limited amount of time. Once the time ran out, the exact number of hats that sold would be produced. It was a model designed to maximize profit and minimize risk. Since 40OZ’s success, other brands have followed this model, but always with a fixed price.

StockX’s IPO does the opposite.

Only 20 units of each item are available for purchase; out of all the bids collected, the highest will be fulfilled on August 18. It’s similar to a traditional auction—except with 20 slots to fill it’s like running a race in the dark: The only possible way to compete for a win is to exhaust all resources.

StockX stands to profit off the thirst of these customers, which is probably the most brilliant part. This model puts the onus on the buyer to make the financial decision that’s best for them.

This is StockX’s first attempt at an IPO. The probability of this model spreading will be based upon its initial success (and whether or not retailers can replicate the technology required to create a similar marketplace). In a small way, it’s a moment for the retail industry to glimpse a possible future.

So even if you’re not into Jay-Z, this effort could very much influence your online shopping in the years to come. Stay tuned.