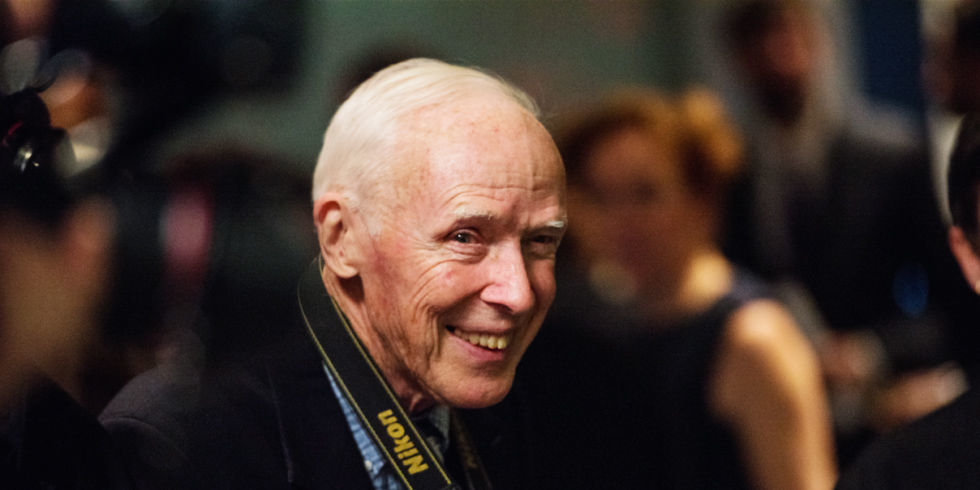 In his nearly 40 years working for The Times, Mr. Cunningham operated both as a dedicated chronicler of fashion and as an unlikely cultural anthropologist, one who used the changing dress habits of the people he photographed to chart the broader shift away from formality and toward something more diffuse and individualistic.

The New York Times reports that Bill Cunningham, legendary street-style photographer, has died at 87. He had been hospitalized on June 23 after having a stroke.

Beloved in fashion circles, Cunningham’s popularity grew in 2010 when he was the subject of a documentary, Bill Cunningham New York. In it, he rode his bike around New York City, captured fashion trends in his pictures, and lived a quiet, simple lifestyle in the Carnegie Hall building. Above all, the documentary displayed his pure love of fashion, and not the spectacle surrounding it.

“Fashion is as vital and as interesting today as ever. I know what people with a more formal attitude mean when they say they’re horrified by what they see on the street. But fashion is doing its job. It’s mirroring exactly our times,” he wrote in The New York Times in 2002.