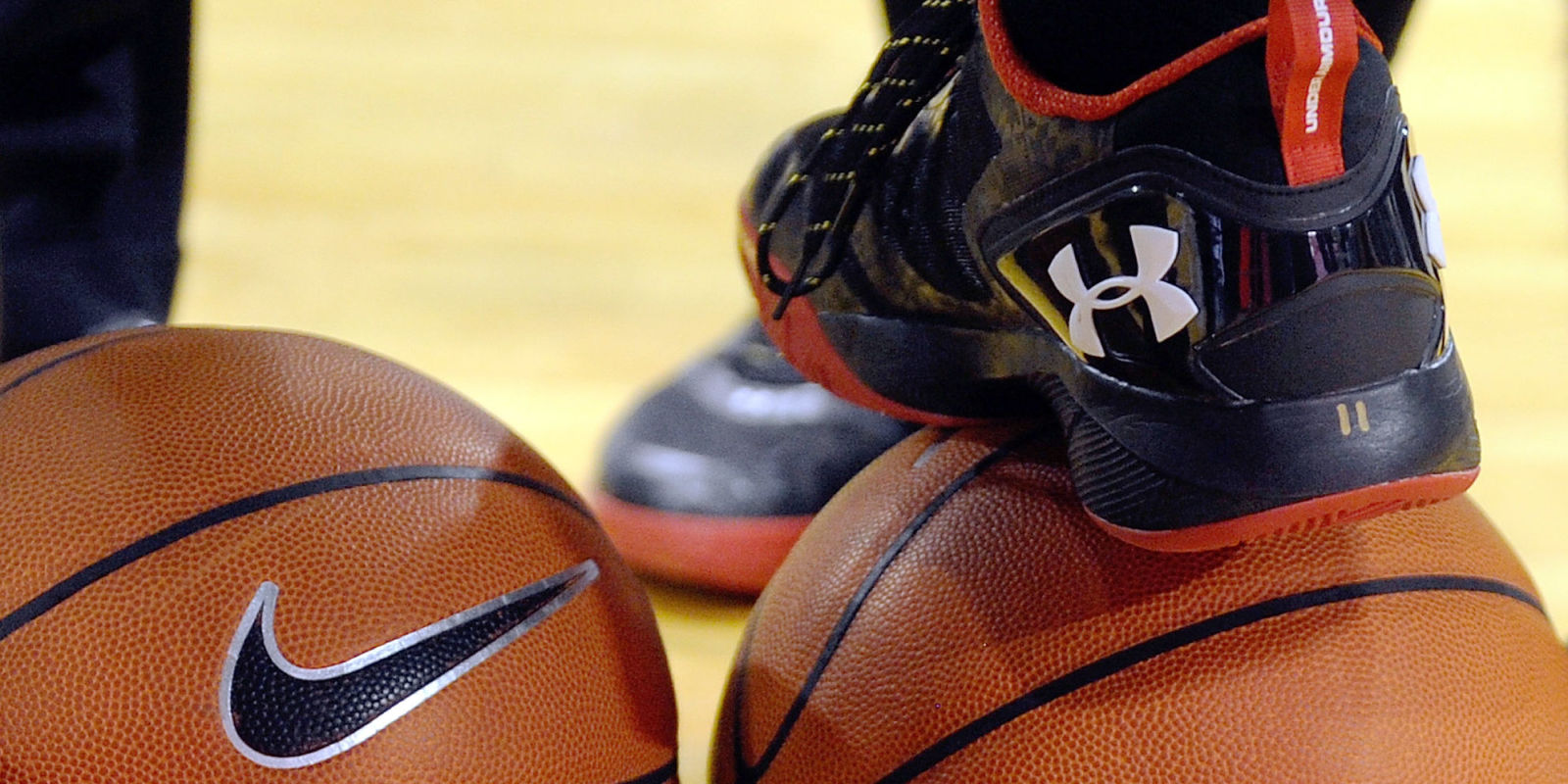 Company vet Craig Zanon will replace Michael Jackson as vice president and general manager of Nike Global Basketball; Jackson is leaving the company entirely. This is big news, as the basketball division is a nearly $4 billion business, second only to running in terms of revenues. Big news from the Swoosh: The executive in charge of Nike’s global basketball business has resigned after less than two years in the position.

According to the folks at The Street, the reason for the move is flagging sales of signature basketball shoes—especially at Foot Locker:

Sales of basketball sneakers at Foot Locker fell by a mid-single digit percentage during the quarter. Despite strong interest in Under Armour’s (UA) Stephen Curry basketball sneakers, Nike’s LeBron and Kevin Durant lines “proved the most challenging” said Foot Locker. The company’s chief, Richard Johnson, said Nike was starting to “reset the price relationship” on its signature basketball sneakers. In other words, Nike may be lowering some prices on LeBron and Durant styles in order to spur sales.

That’s pretty rough, considering Nike is about to embark on a $1 billion, eight-year deal to supply the NBA with merch. On the plus side, Jordan Brand is still going strong with “excellent results,” according to Johnson.

No wonder Steph Curry is worth as much as $14 billion to Under Armour—even if he has been reduced to defending his much-reviled Curry 2 Low “Chef” dad shoes with emoji.