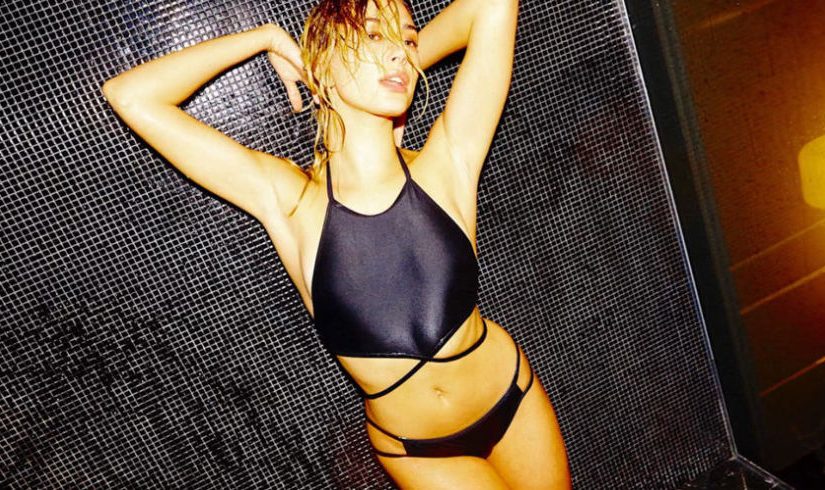 In the Dan Jackson-directed video, Baldwin wears a black spandex bikini and red metallic over-the-knee boots (just your standard holiday look) as she climbs on the couches and rolls on the bed of the hotel room. Oh, and she looks completely amazing while doing so. 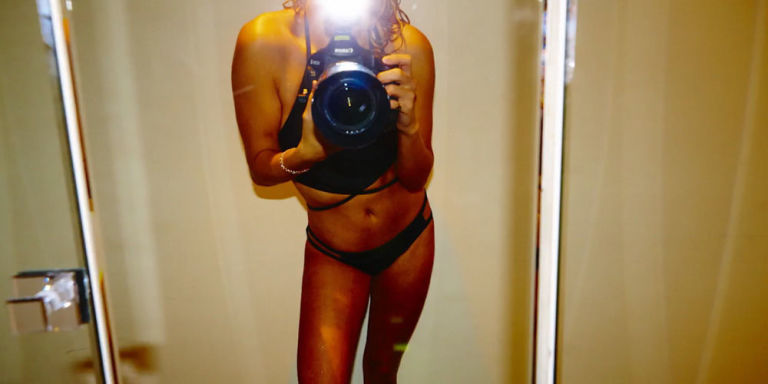 We’ve heard tales about what rockstars do to hotel rooms but apparently if you’re a model, you just show off your killer body in every single crevice of the room, which totally makes sense. 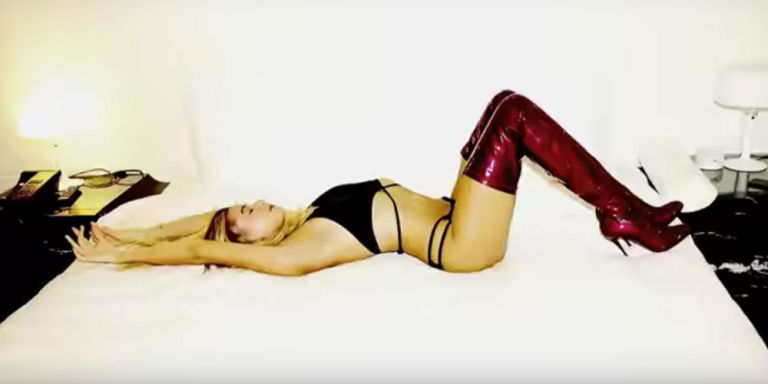 Baldwin also snaps some selfies before showering in the video but this isn’t amateur hour—she uses a real Canon camera instead of an iPhone. 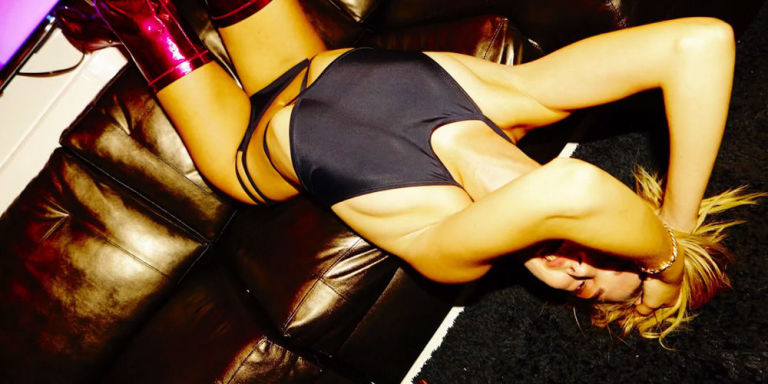 Maybe that’s the trick to getting the perfect pre-shower selfie? That or, you know, be Hailey Baldwin.

Soap that could be killing your sex life