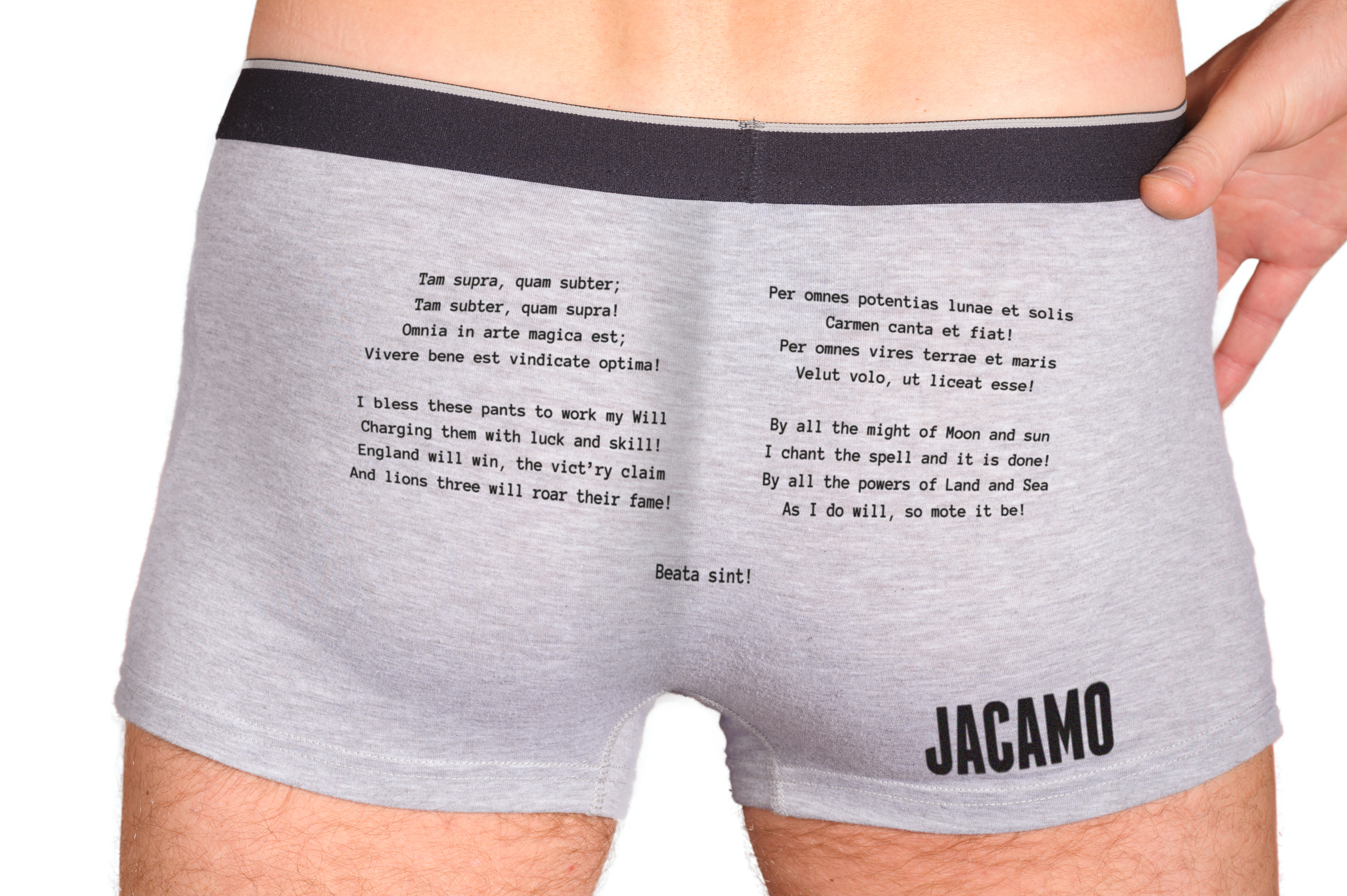 With over half (60%) of us admitting to being superstitious, the research reveals that we’re a nation who turn to lucky charms in times of need. The top items include: a penny, a family heirloom, a lucky pair of pants or clothing, a cuddly toy, a four leaf clover and a horse shoe. According to our study of 2,000 men, 20% of guys will be relying on lucky charms for the upcoming football tournament, rather than counting on strokes of genius on the pitch.

While the players themselves might be busy in training, it seems the fans are also using their own curious rituals to prepare for the tournament ahead. Top rituals include wearing the same ‘lucky’ shirt or pants each match, throwing salt over the left shoulder and always putting the same foot in a pair of socks each time.

In order to give footie fans an extra lucky boost, we’ve partnered with veteran wizard, Oberon ‘Otter’ Zell-Ravenheart, Founder and Headmaster of the Grey School of Wizardry, 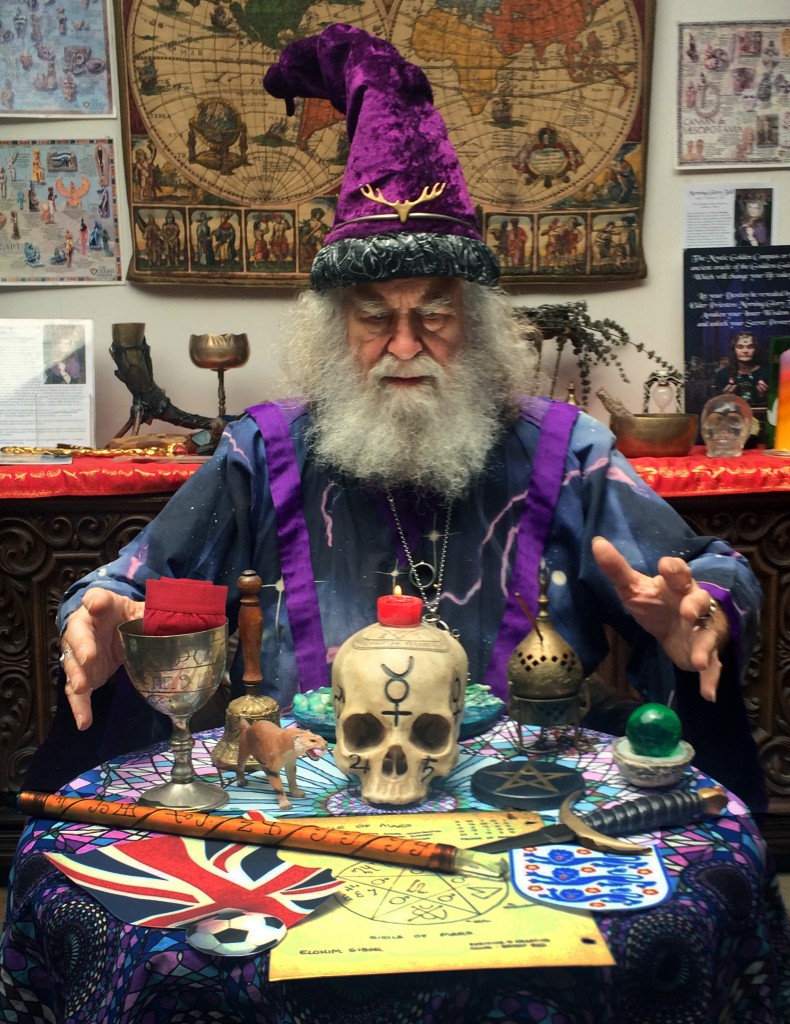 to create a bespoke spell and ‘how-to’ guide, specifically designed to help fans elevate the ‘luckiness’ of their favourite pair of pants at home:

I bless these pants to work my will, charging them with luck and skill! England will win, the vict’ry claim and lions three will roar their fame!

By all the might of Moon and sun, I chant the spell and it is done! By all the powers of Land and Sea, as I do will, so mote it be! Beata sint! 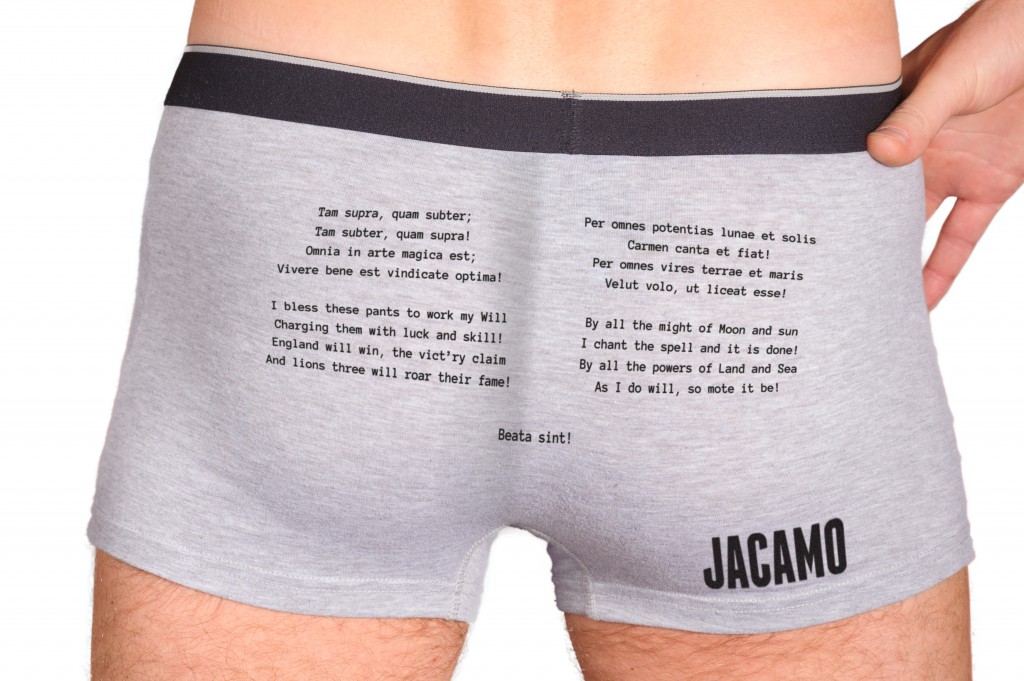 Oberon Otter Zell-Ravenheart added: “I have drawn upon my best Wizardry to craft this magical spell for English football fans to charm their pants before the game, charging them with the mighty power of will, to bring good luck and skill to the English team.”

Famous sportsmen renowned for particularly superstitious behaviour before games include Chelsea’s John Terry admitting to only using a specific urinal in the team’s changing rooms, irrespective of other ones being free and Double Olympic Champion, Mo Farah, who revealed he shaves his head before each of his races.

The nation’s top lucky omens are: