For 200 years the Chelsea boot has been a staple favourite. Supported by everyone from the Victorians to The Beatles. This iconic piece of footwear has a timeless and enduring designer. We have taken a look at the history of the Chelsea Boot to find out exactly why they are still so popular.

Originating back in the Victoria era, at this time entrepreneurial innovation was rife, we had the creation of vulcanized rubber which saw the creation of the Chelsea Boot.

It was in 1839 that the America inventor Charles Goodyear claimed to have developed a process that vulcanized rubber – this simply means boots that can be slipped on and off easily. However British inventor Thomas Hancock made similar claims. Whoever discovered it was an extremely important discovery. Without this the Chelsea Boot would never have been born and graced our feet. 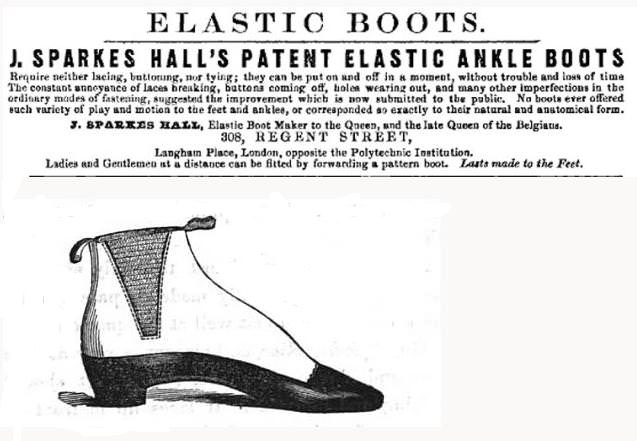 The designer for this was J. Sparkes – Hall who was boot maker to Queen Victoria. In this era, you’d have been laughed at for walking into your local shoe shop and asking for a pair of Chelsea Boots. It wasn’t until the mid-50’s that they earned the distinction of the Chelsea Boot. This was thanks to the Chelsea Set a group of media toffs (designers, artists and socialites) they hung around Chelsea and wore the boots. Prior to this they were known as ‘Paddock boots’ for their walking and riding uses.

By the 1960’s a Cuban heel had been added. This was supported by bands such as The Beatles and The Rolling Stones regularly seen wearing the boot. Adaptions were made on the original Chelsea boot to increase the ankle height and elongate the toe. It began a rare sight to see The Beatles out without the adapted shoe, this meant they were aptly re-named the Beatle Boot. 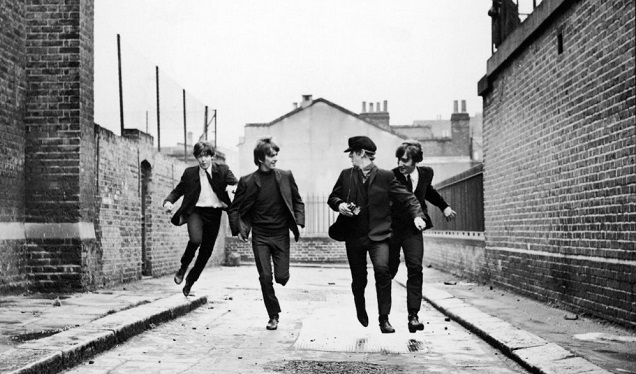 Of course mods everywhere were quick to catch onto this. The attention to detail and Italian inspired design made them a favourite among the mods. As opposed to the desert boot, coming in a variation or suede and leather they were diverse, worn formally with a suit or straight let cords that had been cropped at the ankle to reveal the elasticated ankle design.

It’s this versatility and timeless style that Chelsea boots have remained a firm favourite.

Since 1989 Oliver Sweeney has been creating shoes and boots that provide a superior fit, and bring bespoke quality shoemaking techniques to a wider audience. This quality is reflected in their Chelsea Boot.

Ralph Lauren is a brand that began 40 years ago with a collection of ties has grown into an entire world. Within this is the classic Chelsea boot. Ralph Lauren is renowned for providing high quality products.