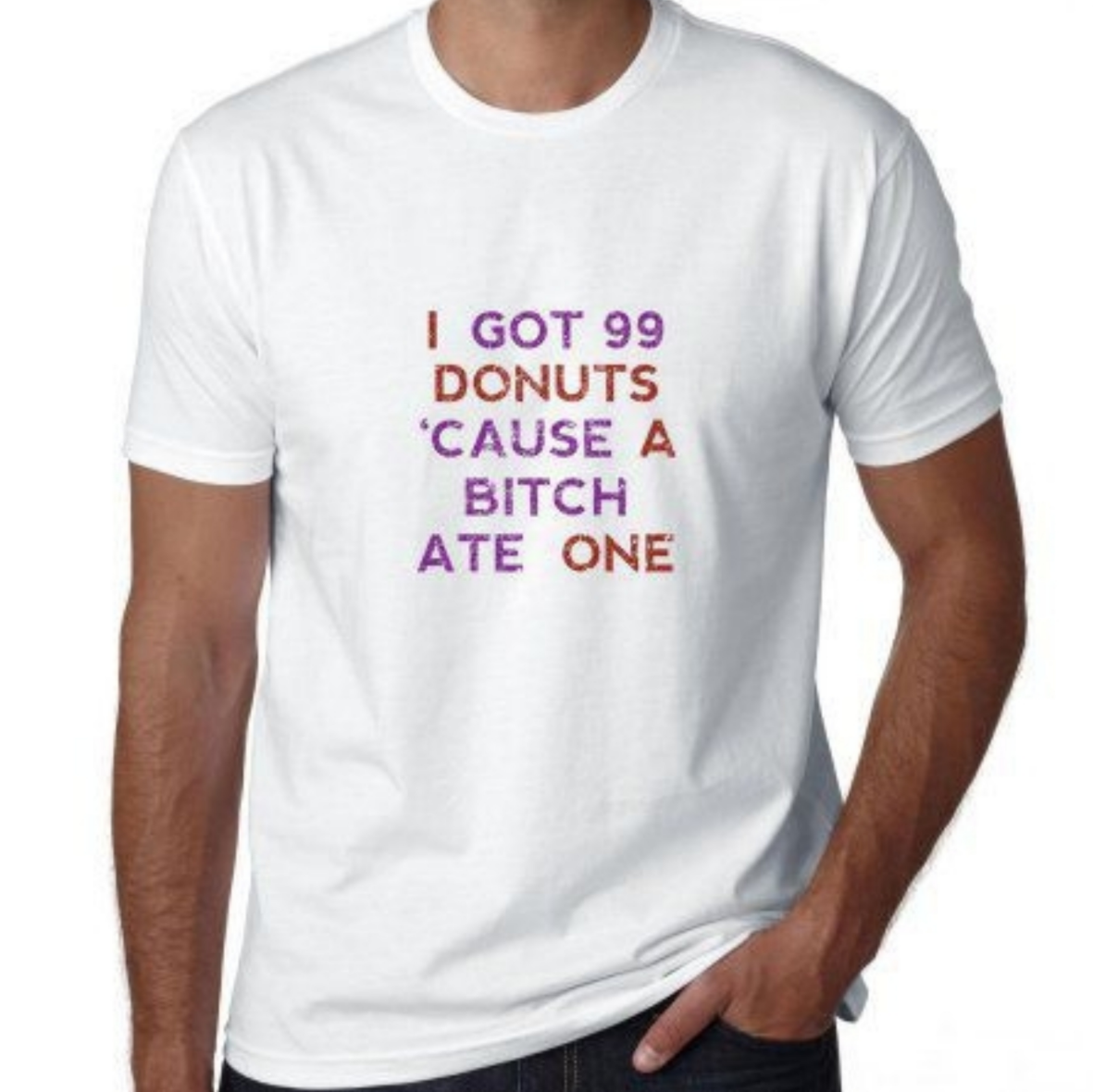 Here got a bad news.

“I’d Rather Be Snorting Cocaine Off a Hooker’s Ass” slogan T-shirt you wanted for your birthday is no longer available at Walmart. As first noted by Mashable, that and a whole slew of other offensive men’s tees were available on Walmart’s website, somewhat undermining the company’s wholesome, family-friendly image.

Mashable reached out to Walmart, and the company responded by saying that the shirt “obviously has no business being on our site” and that they are “removing it ASAP.” Too late, you’ll have to spend your $19.95 elsewhere!

“We apologize to anyone who was offended,” a Walmart spokesperson added.

It turns out the shirt wasn’t sold directly by Walmart but by a third-party site called Hollywood Thread. When Walmart works with third-party retailers, the spokesperson explained to Mashable, it gives them a detailed list of policies for what they are allowed to sell. Once the item is uploaded onto the site, it goes through a filter that’s supposed to flag down any banned words. Except that obviously didn’t happen with a number of Hollywood Thread’s products. Like these ones:

There’s also a “MASTER BAITER” fishing pun (get it?) and an “I <3 BREASTFEEDING” design, for when you’re feeling particularly classy. The oversight is particularly noteworthy considering that Walmart famously banned a shirt in 1995 that featured a Dennis the Menace character saying, “”Someday a woman will be PRESIDENT!” Why? Because the concept went against the store’s “values” at the time.