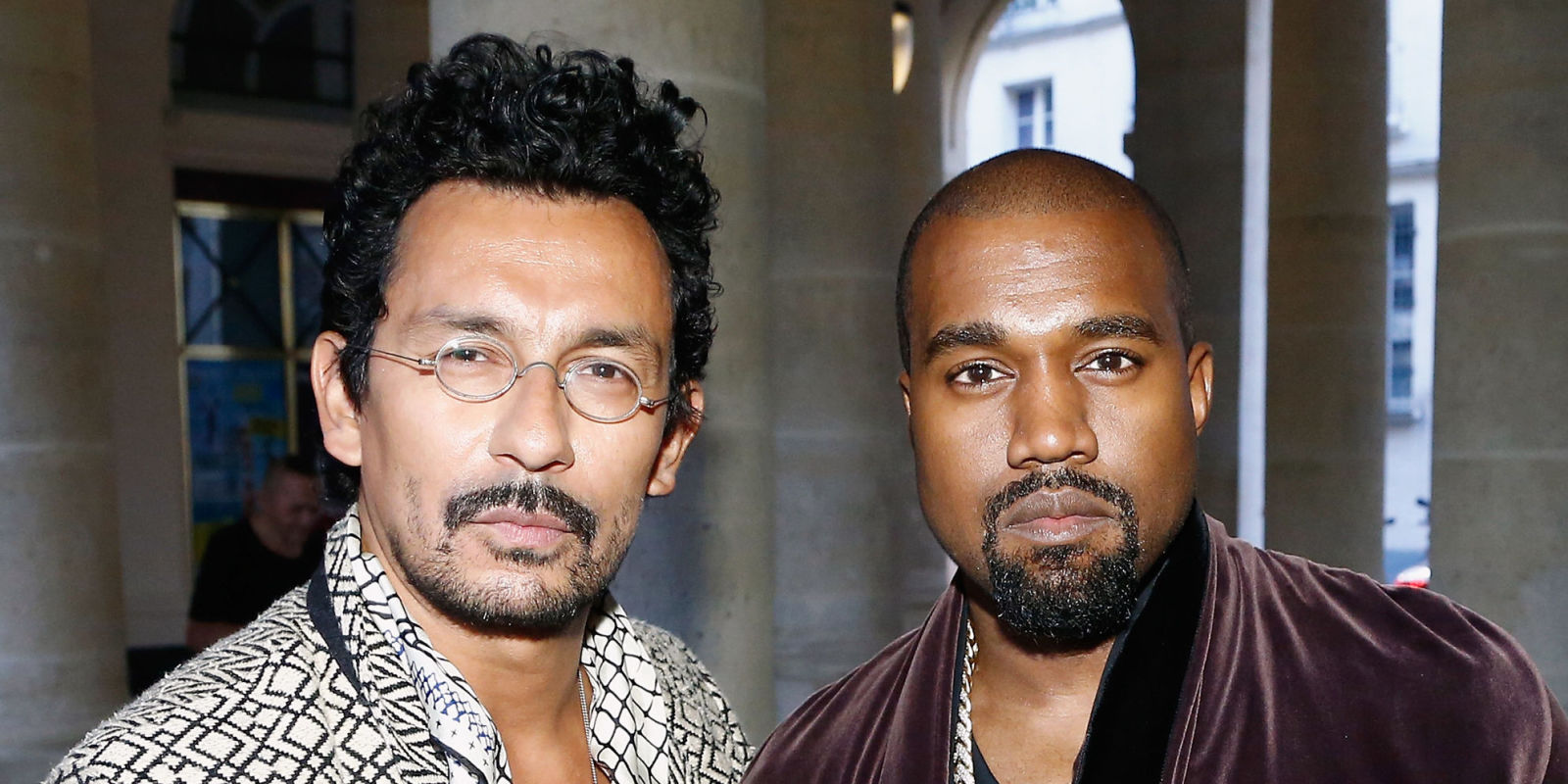 What is happening in European Fashion?

Haider Ackermann, who launched his eponymous women’s wear label back in 2003 (the brand added menswear in 2013), was announced today as the new creative director of Berluti, the century-old Parisian menswear brand. The Colombian-born/Belgian-educated designer—who counts Kanye and Tilda Swinton among his fans—will step in for Alessandro Sartori, who left Berluti last February to become artistic director for Ermenegildo Zegna.

That Ackermann is taking on this new role as a high-profile menswear designer—he will continue to design for his own brand as well—is a reversal of what was generally considered the normal trajectory. In the old world of fashion, a talented designer makes his mark in menswear, and then moves up to the big leagues with women’s—think Raf Simons, Thom Browne and, more recently, Virgil Abloh.

But more and more, menswear has become the big leagues. For the last few years, menswear has outpaced women’s wear in terms of global sales, and, perhaps most importantly, men’s fashion has gotten a lot more ambitious. “Men’s is a very interesting world nowadays because the customer wants more of an individual identity,” Ackermann told The New York Times. “But he also wants timeless, so you are always balancing on that line.”

Berluti, which was founded in 1895 and is now a part of LVMH, is mostly known for its Euro-style dressed-up aesthetic and high-end sneakers. Ackermann, on the other hand, is famous for his modernist high-low designs, ones that often incorporate asymmetrical cuts and references to streetwear. The marriage of the two could prove interesting.

As for when we’ll get to see this new direction for Berluti, Ackermann will present his first collection during the Autumn/Winter 2017 menswear shows in Paris this coming January. Exciting times.