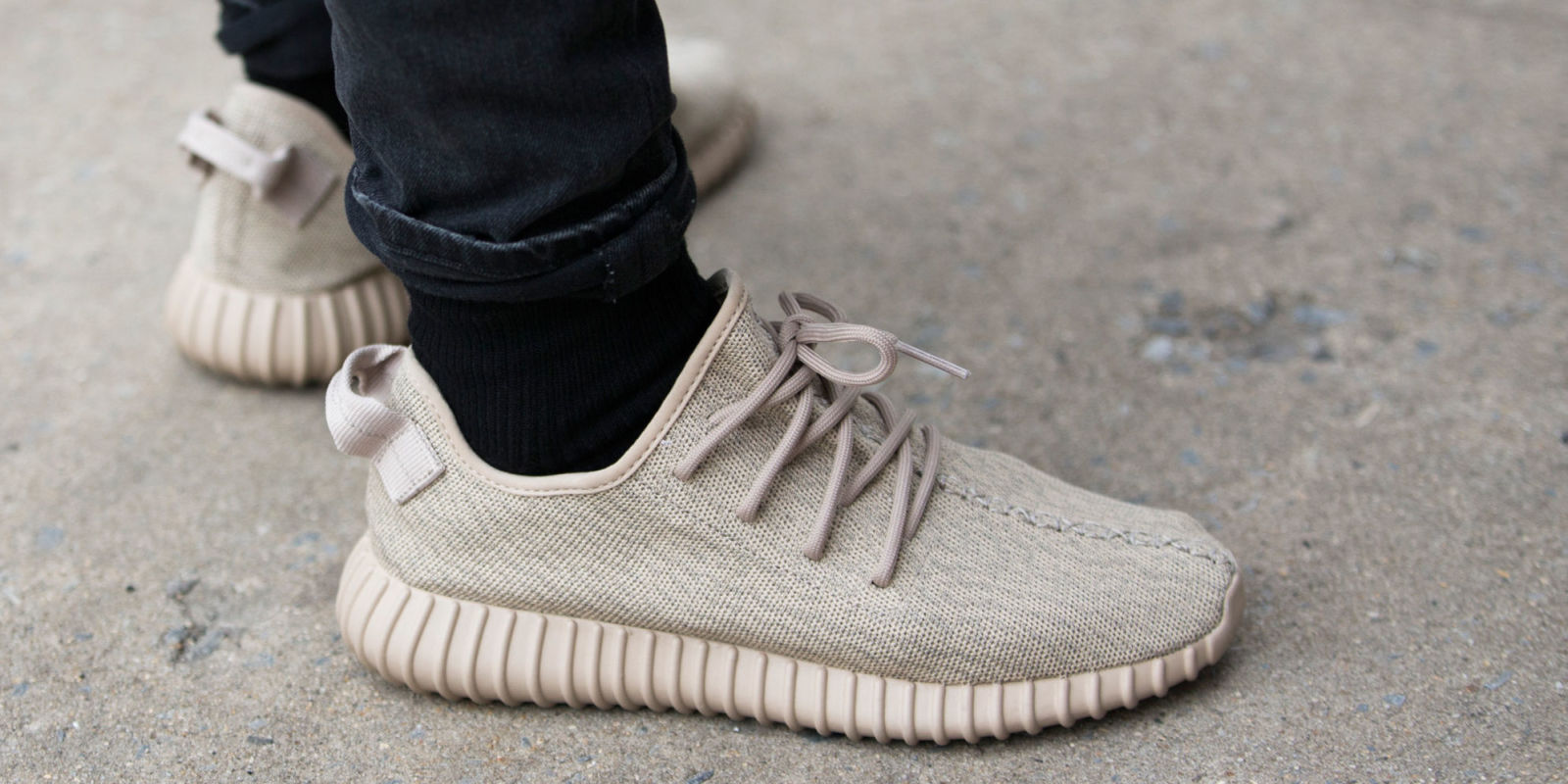 Oh, but even if we get that far, nothing is guaranteed, because when you’re in the home stretch a bot will come through, snatch up every last pair of Yeezys, and sell them on the internet for five times the price. We’ve all been there: Staring at the Yeezy queue on the Adidas website, praying to Yeezus himself to just let us put the shoes in the goddamn cart.

This is just how it goes with Kanye West’s collaborative footwear with Adidas. The damn things are made in limited supply to create insane demand. That’s what makes people want them.

But today, in an announcement using some fantastically Westian rhetoric—”the most significant partnership ever created between an athletic brand and a non-athlete”—Adidas announced that it’s doubling down on its partnership with the man who’s 50 percent more influential than Kubrick with a new line called Adidas + Kanye West:

Together with Kanye West, a dedicated adidas team will lead the development and creation of all YEEZY products. Led from adidas’ Portland headquarters the team will manage and oversee the collaboration to assure its continued success globally.

That’s a big development, especially considering the fact that on the apparel side of things, there was a pretty big question mark around how the Yeezy line would develop. West worked with Adidas for Season 1, but did his own thing on the last two collections.

The expansion plan includes retail stores that will serve as distinct hubs for adidas and West developed YEEZY product. Further, adidas + KANYE WEST will extend beyond its current lifestyle focus, with the introduction of performance-intended designs, consequently offering options for both sport and street.

Sounds like Adidas and West have big plans, including the expansion into sportswear you can actually work out in. The new iteration of Yeezy will also make “footwear, apparel and accessories for all genders,” which means it’ll be more inclusive and, hopefully, more widely available.

This could be very good news for Yeezy fans. More styles means more product out in the world. So maybe—just maybe—you’ll actually have a tiny glimmer of hope next time you’re staring at the Adidas website on drop day.