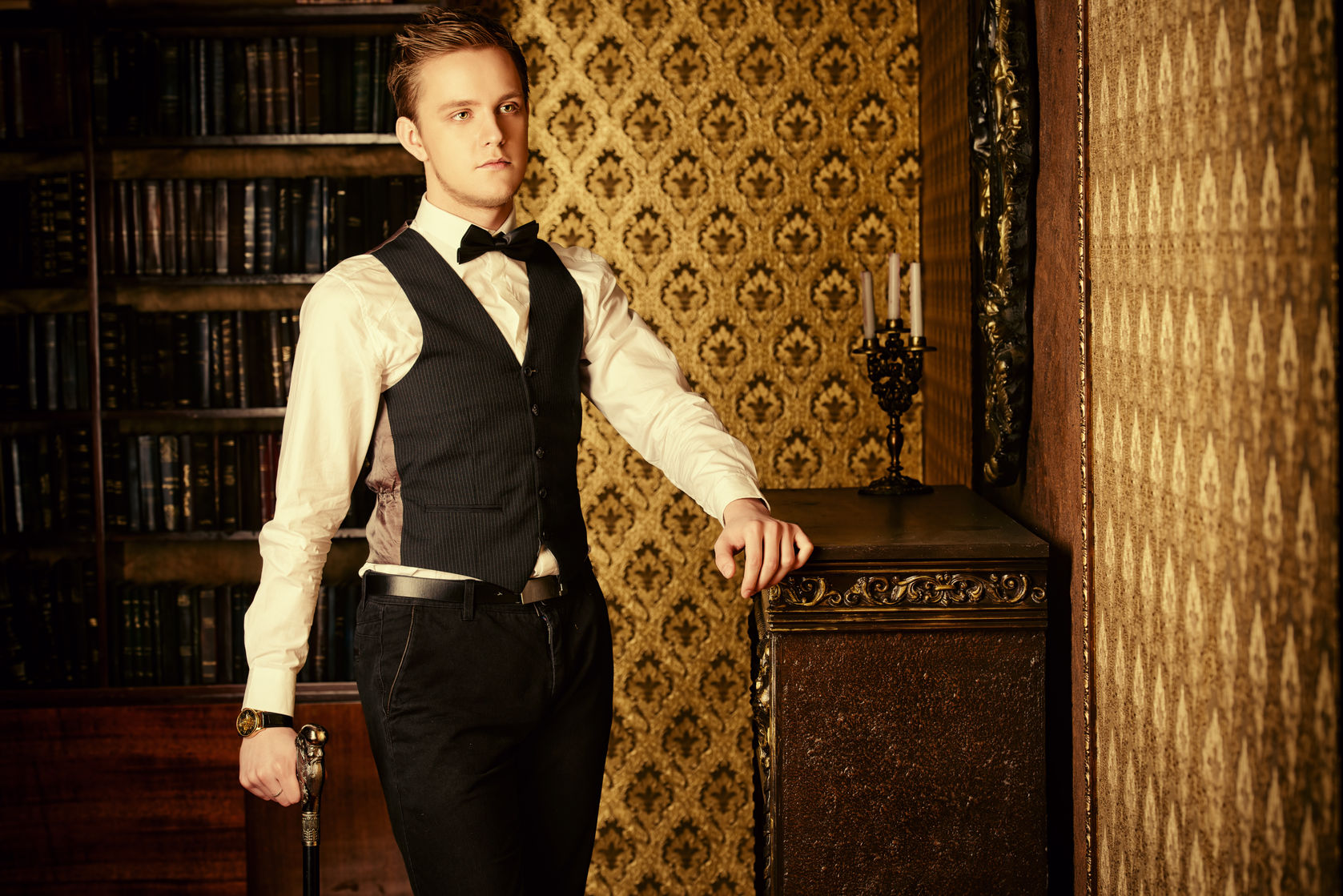 Let’s get to know it.

Where Do You Live?

Depending on where you live in the world, you might hear waistcoat vs. vest and the two terms used almost interchangeably. While they aren’t exactly the same thing, many people in the UK and Europe use the term waistcoat for almost any garment that looks like what might be called a vest in the United States.

Travel to the United States and the term waistcoat almost completely goes out the window. If that just made you more confused, well, you’re not alone. Keep reading though and you’ll get to the bottom of this whole waistcoat vs. vest competition before too long.

For all practical purposes, both a waistcoat and a vest do the same thing. They’re designed to cover the body and shoulders, leaving room for your sleeves and arms. Simply put, they cover the upper body, but skip the sleeves altogether.

Both waistcoats and vests are coverings for your upper body and neither of them have sleeves. At this point, you’re probably thinking that they’re exactly the same thing. In some cases the words are used interchangeably, but there can be subtle differences as well.

With a waistcoat, you can find buttons that extend almost all the way up to the neck. When you’re looking at a true vest, the buttons are going to start right around the spot where the front of your jacket closes when buttoned.

Waistcoats also come in single-breasted and double-breasted styles. When you’re dealing with a standard vest, you’ll have to order custom to get one that’s double-breasted. If you do, you’ve pretty much got a waistcoat at that point.

Vests are also generally a bit more minimal in their styling. Some more ornate waistcoats even have lapels that give them a more formal, tuxedo-like look when worn with a suit.

Trying to figure out the answer to the eternal – at least in some circles – argument of waistcoat vs. vest might seem a bit difficult at this point. After all, they really do share a lot of the same qualities. When you think about what they’re worn with and how they’re worn, being able to pick the right option becomes considerably easier.

When weighing out both sides of a waistcoat vs. vest debate, the waistcoat is most definitely the more formal of the two. That means that it’s the one you wear when you’re going to an elaborate wedding or an almost black tie event.

The vest, on the other hand, isn’t nearly as formal. You can wear it to work or you can wear it to the bar with your buddies. Try doing that with a formal waistcoat and you might end up in the madhouse for the night. At the very least, your buddies are going to laugh at you for being so ridiculously dressed up.

Suit or No Suit

One of the biggest differences when it comes to waistcoat vs suit is decided by what else they can be worn with. The formal nature of the waistcoat means that it’s typically only worn with a full suit.

That means that you won’t find men walking around without their jackets on in a waistcoat unless they’re between buildings on a 100-degree summer day. Vests, however, can be worn even if you don’t have a jacket with you and they’re designed to be seen from the front and the back.

Think about how many times you’ve seen a man wearing a vest with a pair of slacks. What about men who have a jacket thrown over their shoulder or hanging on the back of their desk chair? Chances are you see this type of thing quite regularly.

That’s just not the case with waistcoats. When it comes to figuring out when to wear a waistcoat vs vest, how you’ll be wearing them is a key factor. If there’s any chance you might want to take that jacket off – which is likely for more casual events that could last hours – you need a vest.

Save the waistcoat for a formal wedding, banquet dinner or a gala benefit with a strict dress code.