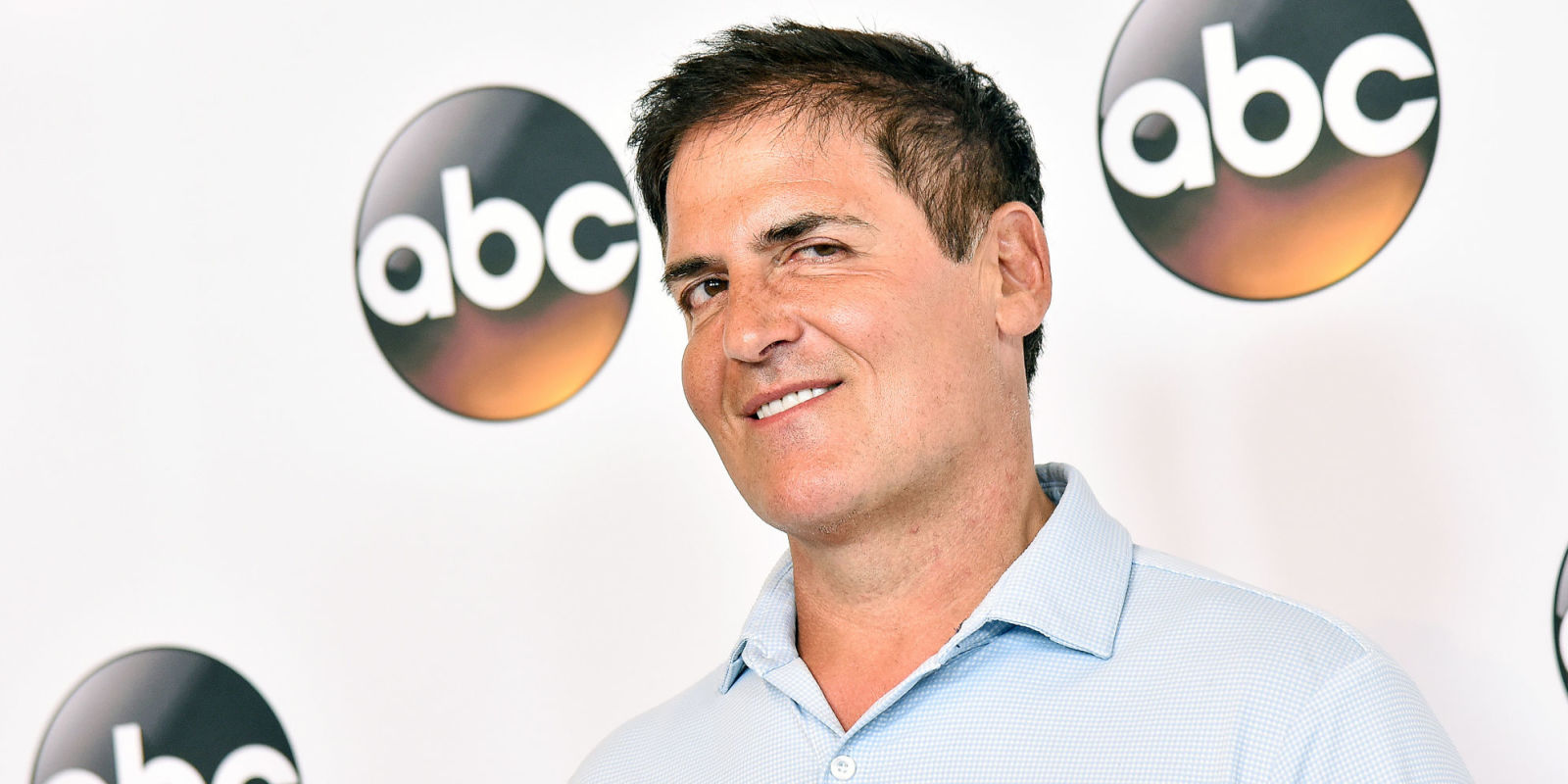 Cuban was on the show to talk about how elections impact his business decisions, but all we could focus on was the faded, shamrock-green Iron Man shirt. Other than at Comic Con maybe, this is not what you would label “dress to impress.” Which is why it’s so awesome. Dude is worth $3.3 billion; guaranteed he does not care what you or I think.

Generally this sort of DGAF-wear is the provenance of burnouts and computer programmers. But Cuban is a public figure in the world of business. And on a business TV show! But he doesn’t go for low-key DGAF-wear like Zuckerberg and his grey hoodies. He goes for a vintage-y tee, one that looks stolen right off the back of a teenager working at a comic book store. Baller move, Mark Cuban. Baller move.

Oh, by the way: He’s done this before. Here he is at a Clinton campaign rally this July: