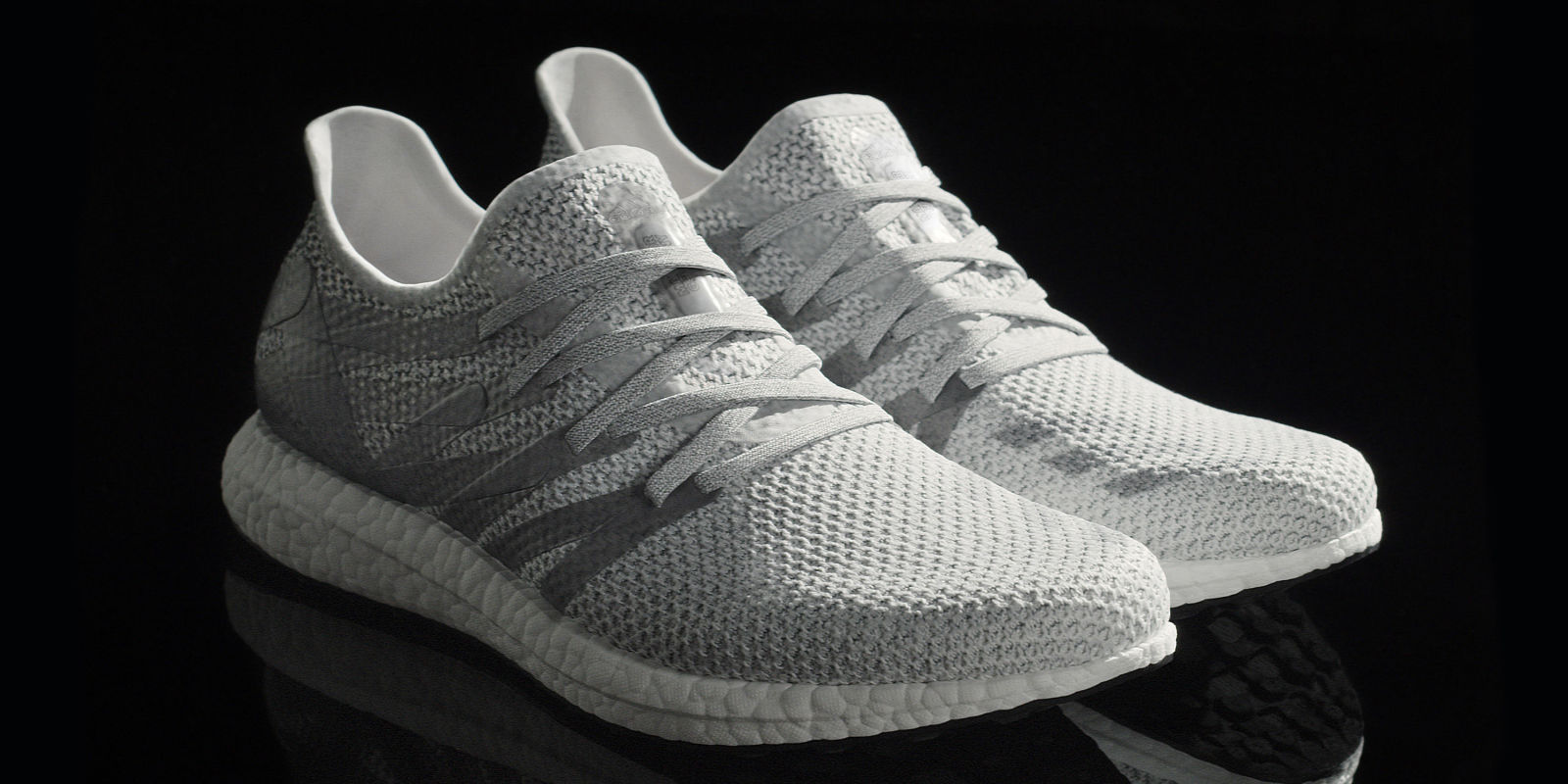 Adidas announced that it would start manufacturing sneakers on U.S. soil last month.

New Balance is currently the only major sneaker brand to manufacture domestically, and the founding of the Adidas Speedfactory in Atlanta sets a new precedent for the other footwear giants to bring manufacturing to the United States.

Adidas Is Going to Start Making Shoes in the U.S.

Critics are right that modern factories don’t require a ton of human labor; the Atlanta factory will bring 160 jobs total. But they’re good manufacturing jobs, and this could be the start of an exciting new chapter for American manufacturing.

The Atlanta announcement came after the introduction of Berlin’s own Speedfactory, a similar establishment that uses automated technology to quickly make new silhouettes, and in smaller numbers than most normal production runs. Today, Adidas unveiled what a sneaker from these factories will look like with the Futurecraft M.F.G. Watching it come together is downright entrancing:

Aesthetically, the Futurecraft M.F.G. (“Made for Germany”) is impressive. Sitting on a Boost sole, the upper is composed of Primeknit in what looks like a single-piece construction. The structure of the shoe is created with fused piping, shaping something like the cage on Adidas‘ viciously famous UltraBoost. It’s a nice, clean look in a style that has proven wildly successful for the brand in recent years.

Although the introduction of this silhouette is exciting on its own, what’s even better is that it whets our appetite for what the shoes made in Atlanta will look like. Considering the M.F.G. includes “Germany” in its name, it stands to reason that the American versions will be substantively different—not just a new set of colors.

But until we know more, it’s all pure speculation.
These Are the Coolest Sneakers of 2016 (So Far)