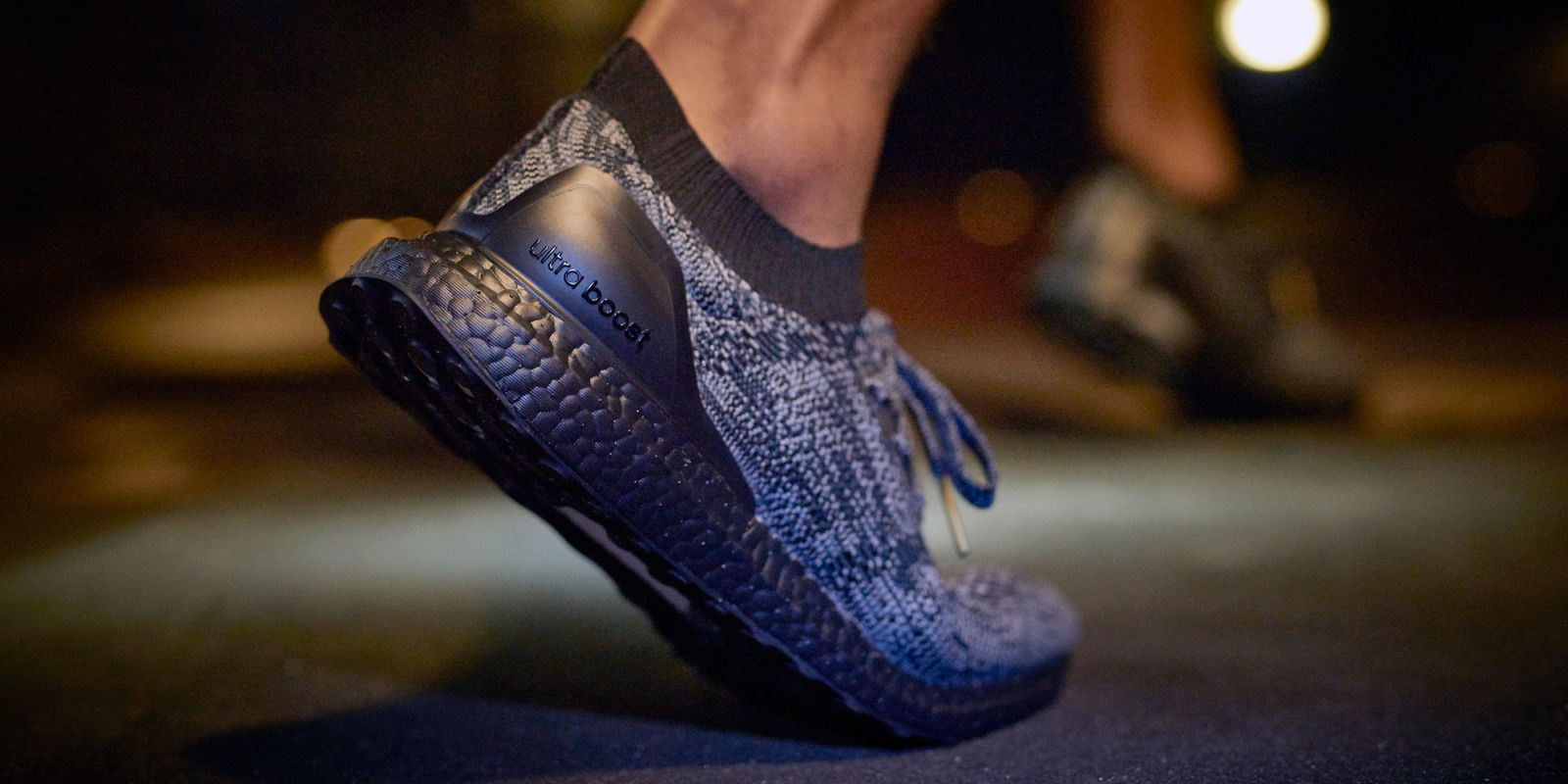 And while Ye’s love for Adidas has certainly helped pad the brand’s coffers, it isn’t the only thing that has the Three Stripes flying high. According to the company’s most recent financial report, profits are soaring, with Q1 growth at over 31 percent. And it isn’t just Yeezy Boosts, Stan Smiths, and Pharrell collabs that are getting the job done. If Kanye wants to work with you, that’s probably a good sign.

According to Paul Bowyer, senior director of running at Adidas North America, the biggest area of growth is in running shoes, specifically with the UltraBoost and the AlphaBounce. “The momentum we have in running is undeniable,” says Bowyer. “We’re seeing runners switch brands, athletes choose Adidas over our competitors and sneakerheads demand a performance shoe.”

The Long, Hard Road to the Jordan XXXI

The Coolest Sneakers You Need to Know This Weekend

Here’s How to Shine Your Shoes Like a Pro

Based on the numbers provided by Adidas, the UltraBoost Uncaged is their fastest-selling performance shoe ever (at least in America). More than 11,000 pairs were sold in the first hour alone, and the style sold out completely in a day. The AlphaBounce wasn’t far behind, selling out the first shipment in only 48 hours.

With more and more athletes choosing Adidas as their performance shoes, and with the brand increasingly becoming a player in the streetwear scene, it isn’t hard to see why their fortunes are up and why a certain competitor is having a bit of a tough time lately.